The Most Beautiful And Epic Greek Islands

From the largest Greek islands to the smallest, Greece is calling you…!

The best time to visit the Greek Islands

Your travel budget will benefit when you visit the Greek Islands before and after the summer season. When you check availability on Booking.com you’ll find that the rates are much higher during the summer season when it is also the big annual school holiday. Thus, it is also more crowded.

Therefore, an enjoyable time to visit the Greek islands is towards the end of May, and the beginning of September. These months are also much cooler and usually do not go into the high thirties as we’ve seen the last few summers.

That said and done, if you like the sizzling summer days, as I do, June to August are the months to consider, with August being the hottest month of the three months. 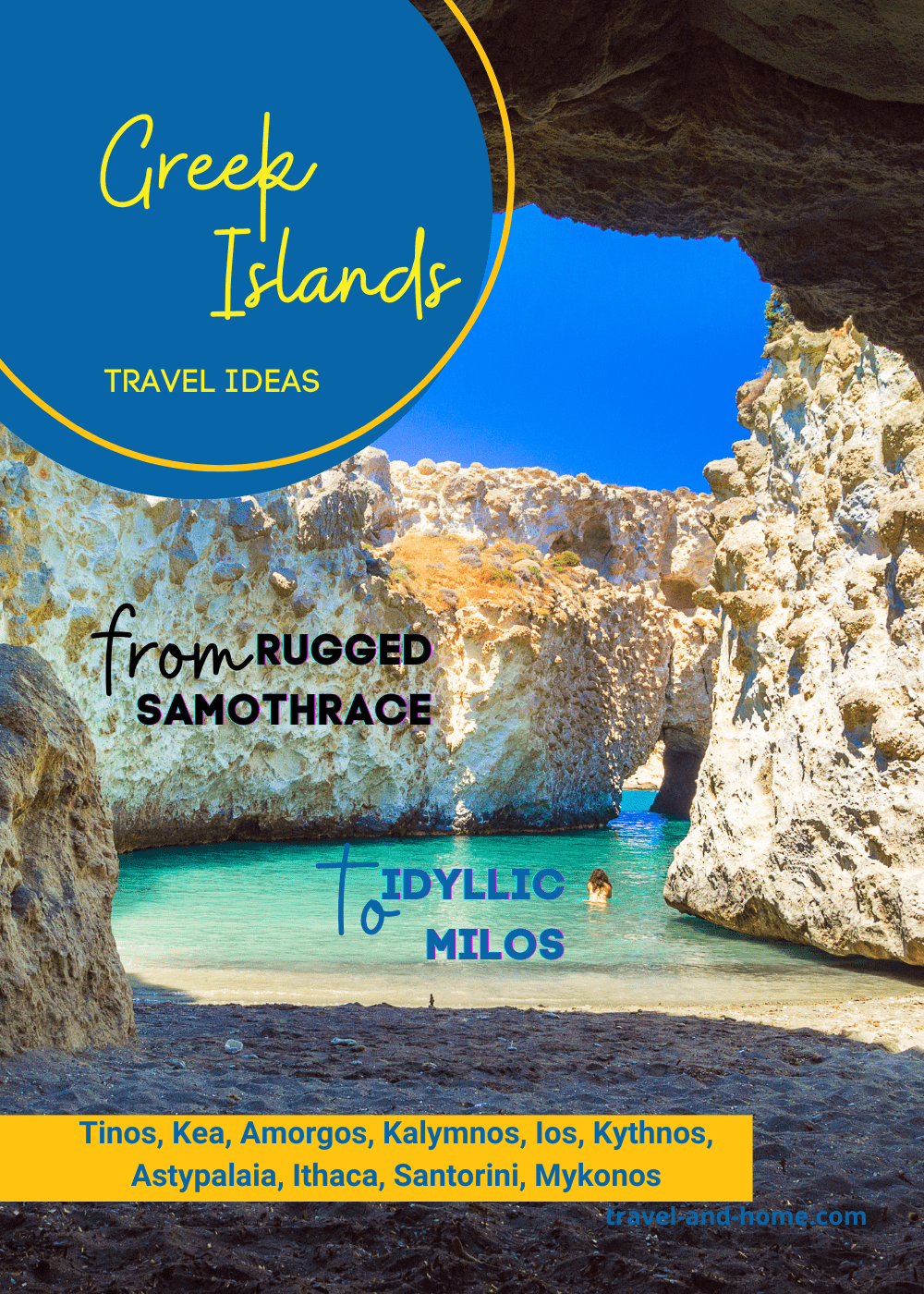 Tinos is known by worshipers as the spiritual heart of Greece. Therefore, a visit to Panagia Megalochari church is a must-do activity. This charming island is a perfect combination of picturesque villages, Cycladic dovecotes, stone-made houses, little squares, and churches.

The nearest airport to Tinos is in Mykonos, namely Mykonos International Airport.

Granite and basalt are the Samothrace’s major resources. So it’s to no surprise that the 2.5-meter statue of Nike is a marble statue on the famous Sanctuary of Great Gods site. Known as the Winged Victory of Samothrace the statue dates back to 190BC. Pieces from the original statue were discovered in 1863 and the now headless display can be seen in the Louvre in Paris.

Samothrace does not have an airport. Thus, taking a ferry is the only way to get to Samothrace. Ferries usually run from Limnos and Lesvos islands. Also from the mainland, namely Kavale and Alexandroupoli. Ferries are subject to seasons time changes.

Milos has a small airport. However, our suggestion is to take an early morning Sea Jet (about 4 to 5 hours cruise) from Athens to Milos. Coupled with a return journey combined and a stop-over (island-hopping) at one or two islands on your way to Athens makes for a stunning holiday experience.

Kea’s location so near to Athens makes it a popular weekend getaway.  Similarly, it’s a perfect day trip from Athens.

This beautiful unsung hidden gem has one of the best walking paths and trails systems of any Greek island. IN addition to that, Kea has a uniqueness of its own with its wild western slopes.

It’s not just the beautiful beaches they have, they also have olive groves, and oh yes, shipwrecks! Subsequently, scuba diving is a popular activity around the many shipwrecks submerged beside Kea.

Kea does not have an airport. Your shortest transfer (about 1 hour) from Athens is to buy a ferry ticket(s) from Lavrion port, Athens.

From Amorgos, you have plenty of ferries to choose from to visit more of Greece’s beautiful islands. For instance, Mykonos, Naxos, Syros, and many more.

The 1988 movie “The Big Blue” was filmed here. The island not only has fabulous beaches, but it also has mysterious caves and mind-blowing natural landscapes.

Amorgos does not have an airport. Therefore you need to book a ferry from Piraeus port in Athens to Amorgos. The island has 2 ports. Namely, Aegialis and Katapola.

If you’re into rock climbing, you have no choice but to book a holiday here. With more than 3,000 climbing routes, no wonder it’s a popular bouldering location. It’s a paradise for travelers who enjoy scuba diving, spelunking, mountain-hiking, and climbing.

Kalymnos is one of Greece’s wealthiest islands.

Fly from Athens to Kalymnos. Alternatively, book a ferry from Piraeus port in Athens.

Ios is known for its wild and crazy nightlife.

The island is also home to the tomb of Homer, a Greek poet back in ancient history. His grave can be seen in Plakoto, on the northernmost part of Ios.

Ios has the most important prehistoric archaeological site of all the Cyclades islands. Namely Skarkos, an early Bronze Age settlement. While you’re at it, you will find the Archaeological Museum’s prehistoric tools, figurines, and objects fascinating.

The most famous chapel on the island is Panagia Gremiotissa.

Ios does not have an airport but nearby Santorini (airport code, JTR) does. Fly from Athens to Santorini. Then, take a ferry from Santorini to Ios.

This mountainous island with its wild natural landscape is known for its stunning beaches, of which all are suitable for swimming. Loutra and Merihas have the most tourist facilities.

Also, beautiful traditional architecture and churches, narrow alleys, and the fact that it’s in close distance to Athens make this island a popular choice for tourists.

Kythnos does not have an airport. Book a transfer from Athens airport to Piraeus port, or to Lavrion port. In both options, the trip is about 45 minutes long. Then hop on a ferry to Kythnos. The duration of the ferry trip is about 3 hours.

Also known as Astypalea or Astropalia

A butterfly-shaped island that basks in obscurity! Chora, the island’s capital, is home to the imposing medieval Kastro castle fortress. The island also holds the title of the home to the oldest known homoerotic graffiti in the world. Archaeologists discovered phalluses and a chiseled declaration in the limestone dating back to the 5th or 6th century BC.

During the summer you can fly in from Athens International Airport “Eleftherios Venizelos” to the island’s “Panaghia” national airport in the Maltezana region.

This beautiful small island is rich in ancient history going back to the Neolithic period, 4000 – 3000 BC. It was ruled by countless empires until it was annexed to the Greek Kingdom in 1864.

The nearest airport is on Kefalonia island. From there you will catch a ferry to Ithaca. Alternatively, you can hop on a ferry from Greece mainland and Lefkada.

Santorini 37 sq. miles / 96 sq. km, Cyclades
Romantic, beautiful Santorini Greece holidays are often something we only dream of, but actually, it is within your reach. Well, you decide.
More about Santorini >>

Last but far not least, is the cosmopolitan island of Mykonos in Greece.  Mykonos and Santorini are tourism hot spots in Greece well worth visiting. 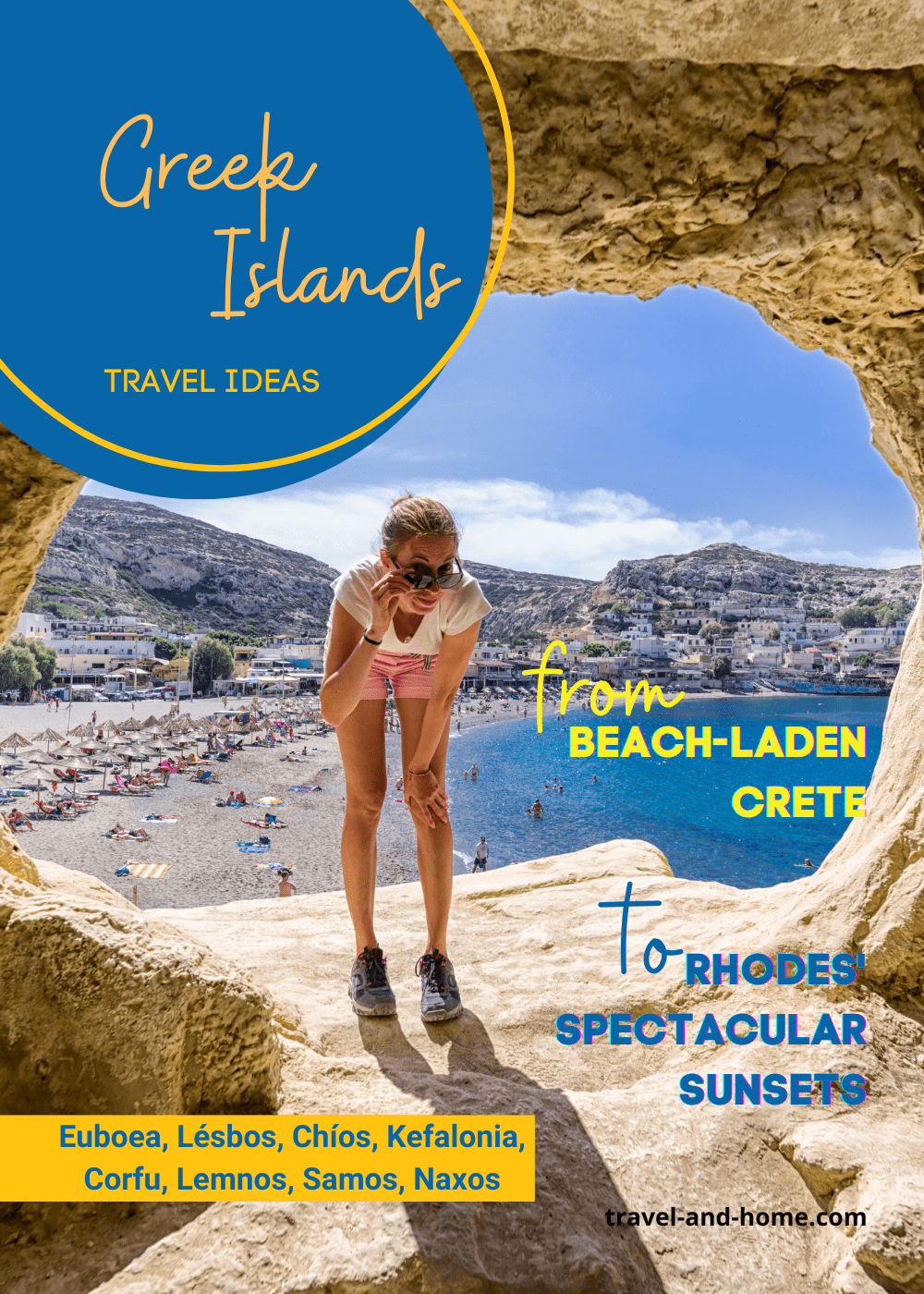 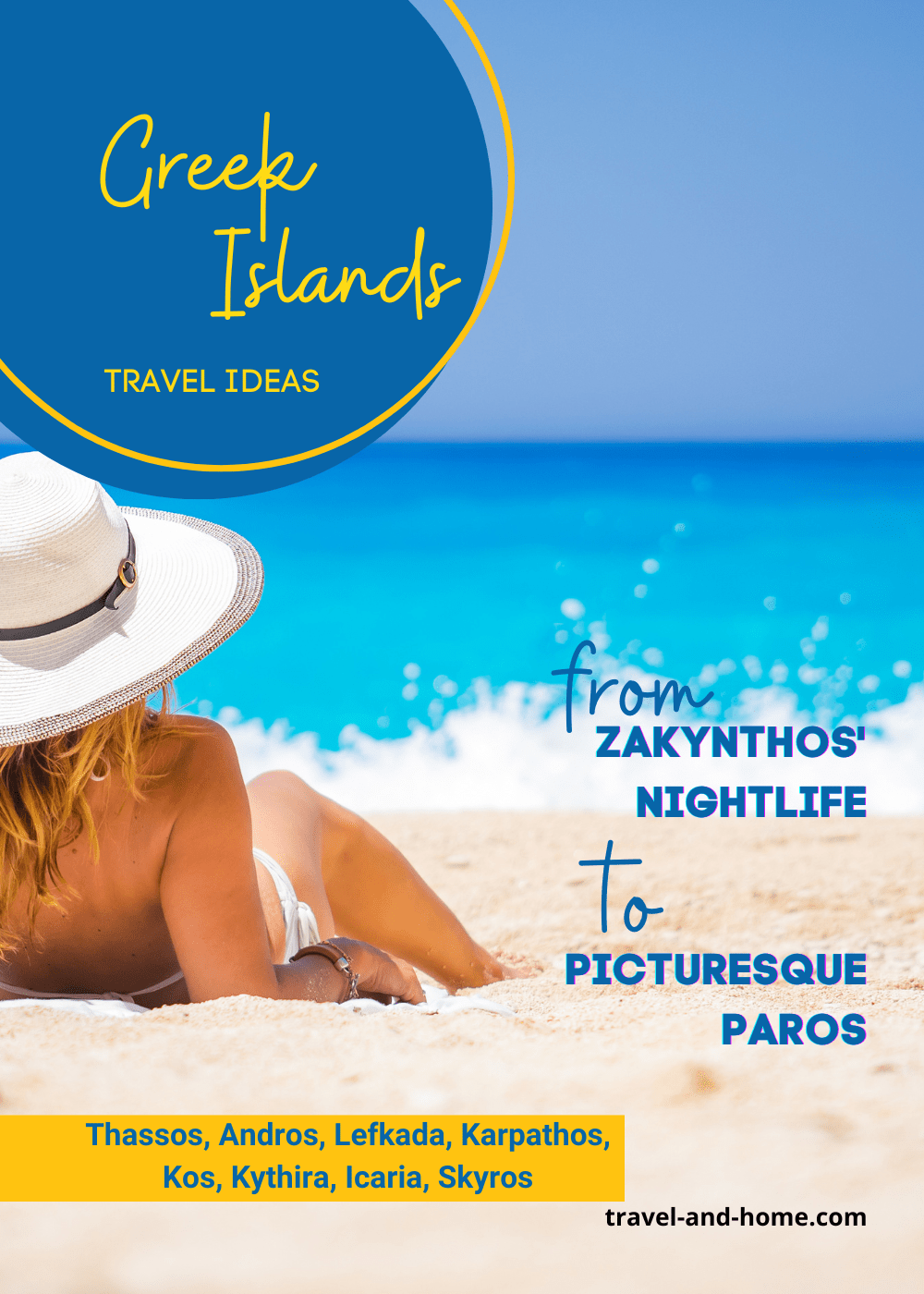 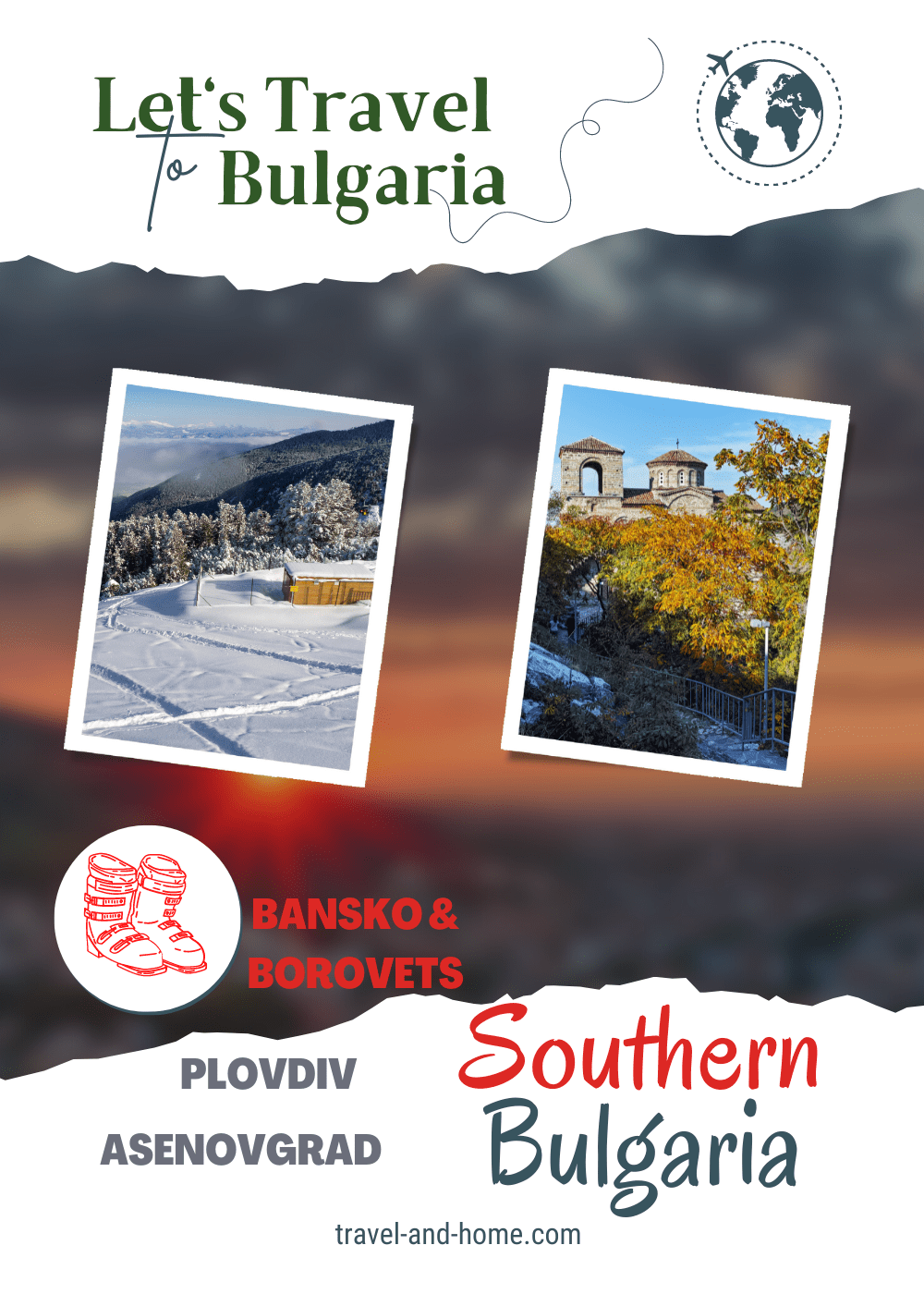 Beautiful Southern Bulgaria, The Best Things to Do 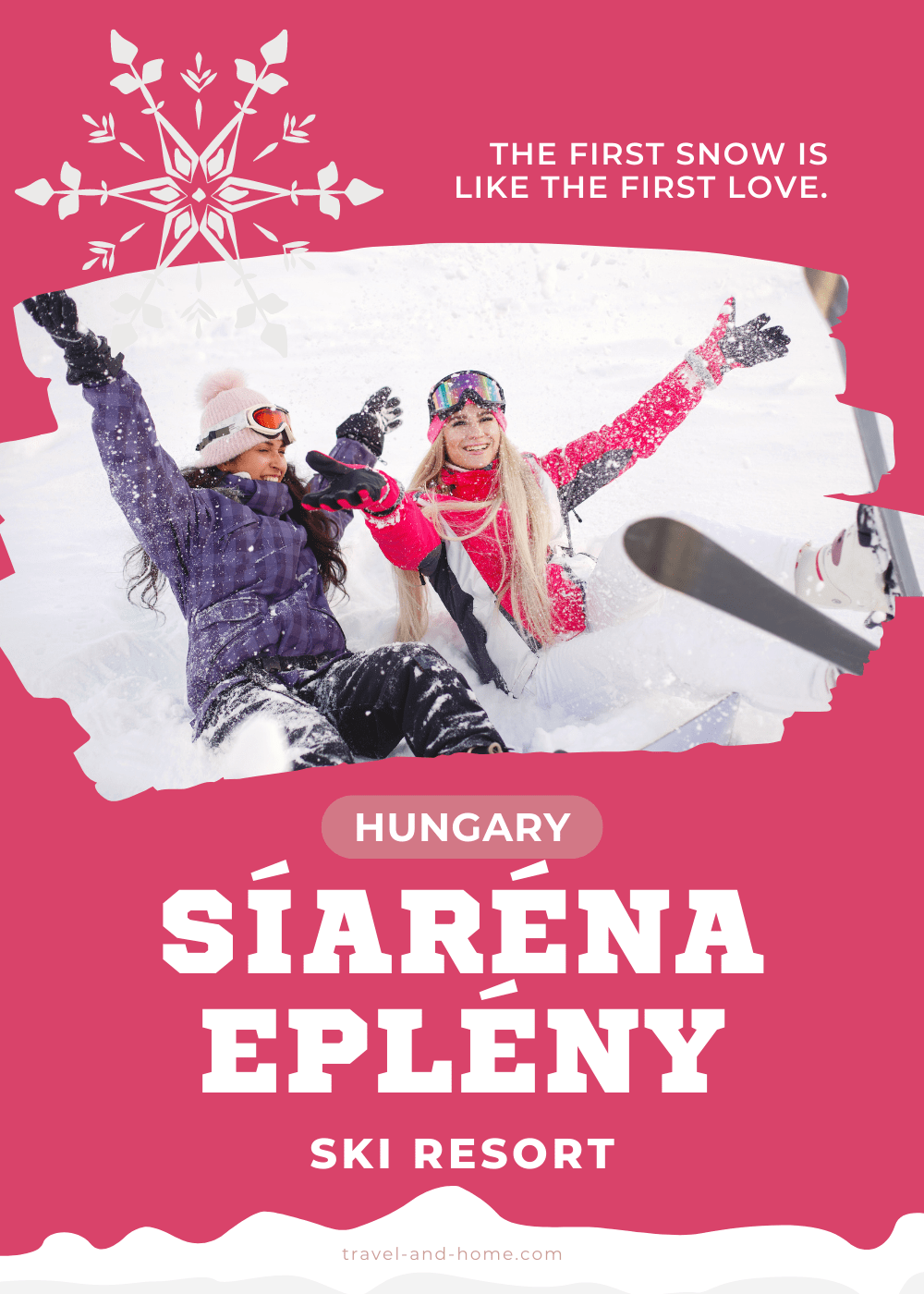 Ski you later! Hungarians are not blessed with a vast range of snow-ski-resorts, but all hope is not lost. Síaréna Eplény lies … 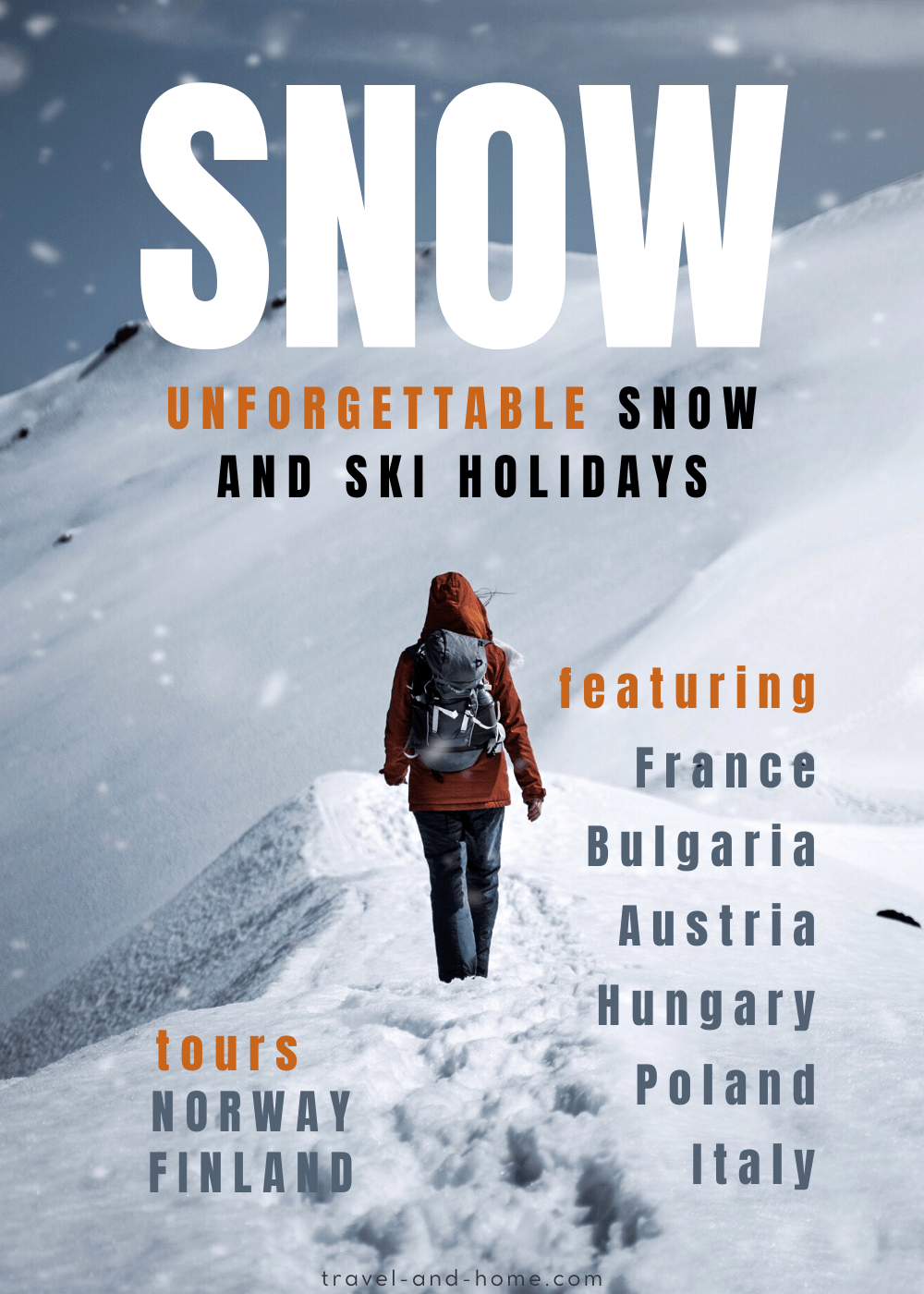 Falling In Love With Snow And Ski Holidays 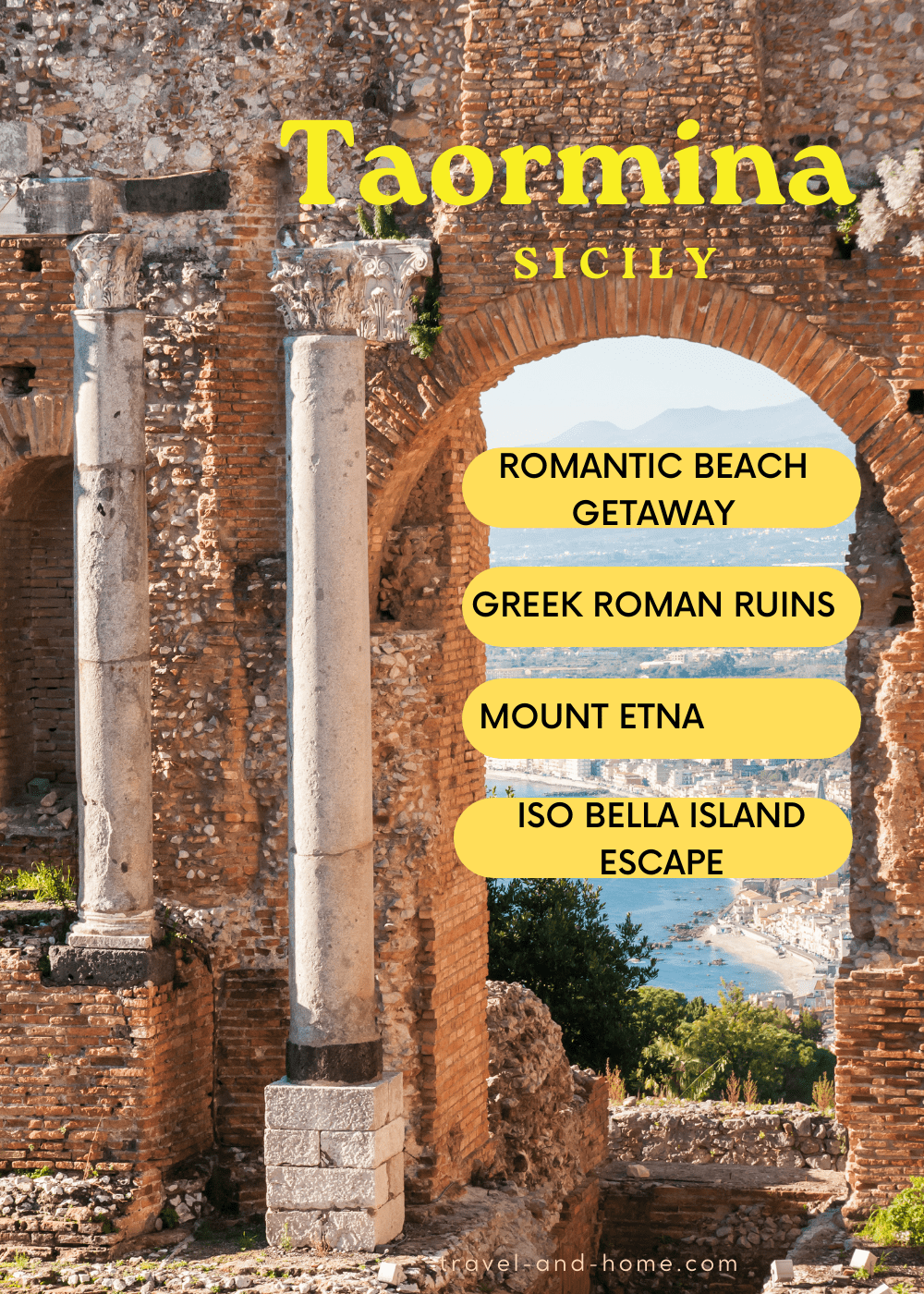