My America's Funniest... with Green Asparagus

As a child, my Mom used to love asparagus. Not fresh green asparagus. Just the opposite, canned yellowish asparagus. I could not stand the smell once she opened a can of asparagus. I was asked to “just try it” and found it to be absolutely gross! That was my first encounter with asparagus.

Then I grew up into a young lady, had a career, and was dating… My new love’s (today my husband) favorite dish was asparagus! When he told me, I nearly fainted and imagined the can being opened again with the whiff of canned asparagus.

I was kind of semi-relieved when he told me he does not eat canned asparagus. It must be fresh green asparagus. Now like any young lady wanting to impress, off I go into the shops. I could not believe my eyes… there was fresh, and yes, green asparagus in the veggie department. So I grabbed a bunch and off I go to cash up.

I remembered him telling me how he liked it to be prepared, so no problem, I’m about to surprise him.

I prepared the green asparagus just as per the recipe below, with one exception.  I cut off the tips and chucked it away!!

When I looked at the tips I thought there is no way these tips can be properly cleaned, so naturally, I chucked the tips! I went ahead and served the rest of the green asparagus on a pretty tray, with a glass of cold crisp white wine, and even a little candle. This was my starter to our dinner.

Only for my beloved to react… “Wow, but where are the asparagus?” Of course I pointed out, “helloooo, here it is!”. And then to hear …”no, I mean where are the actual asparagus? The tips?” At which I replied: “THOSE ugly things? I chucked them into the rubbish bin!!”

If ever there was a moment that is priceless, it was at THIS exact second. I could not believe the disbelief in his eyes. And then I realized…. he is serious. So serious.

To conclude… from that day on I kept the tips and cut off the other end of the asparagus, which is apparently the woody part of the green asparagus.

How to Cook Green Asparagus 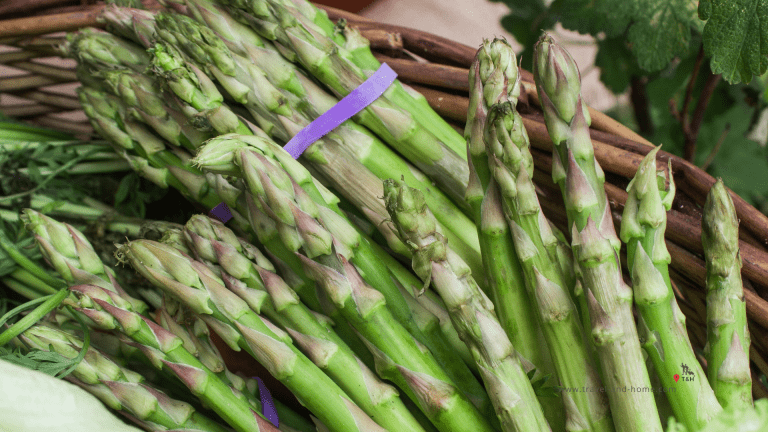 Note: Serve on a large white plate – it makes an awesome display! 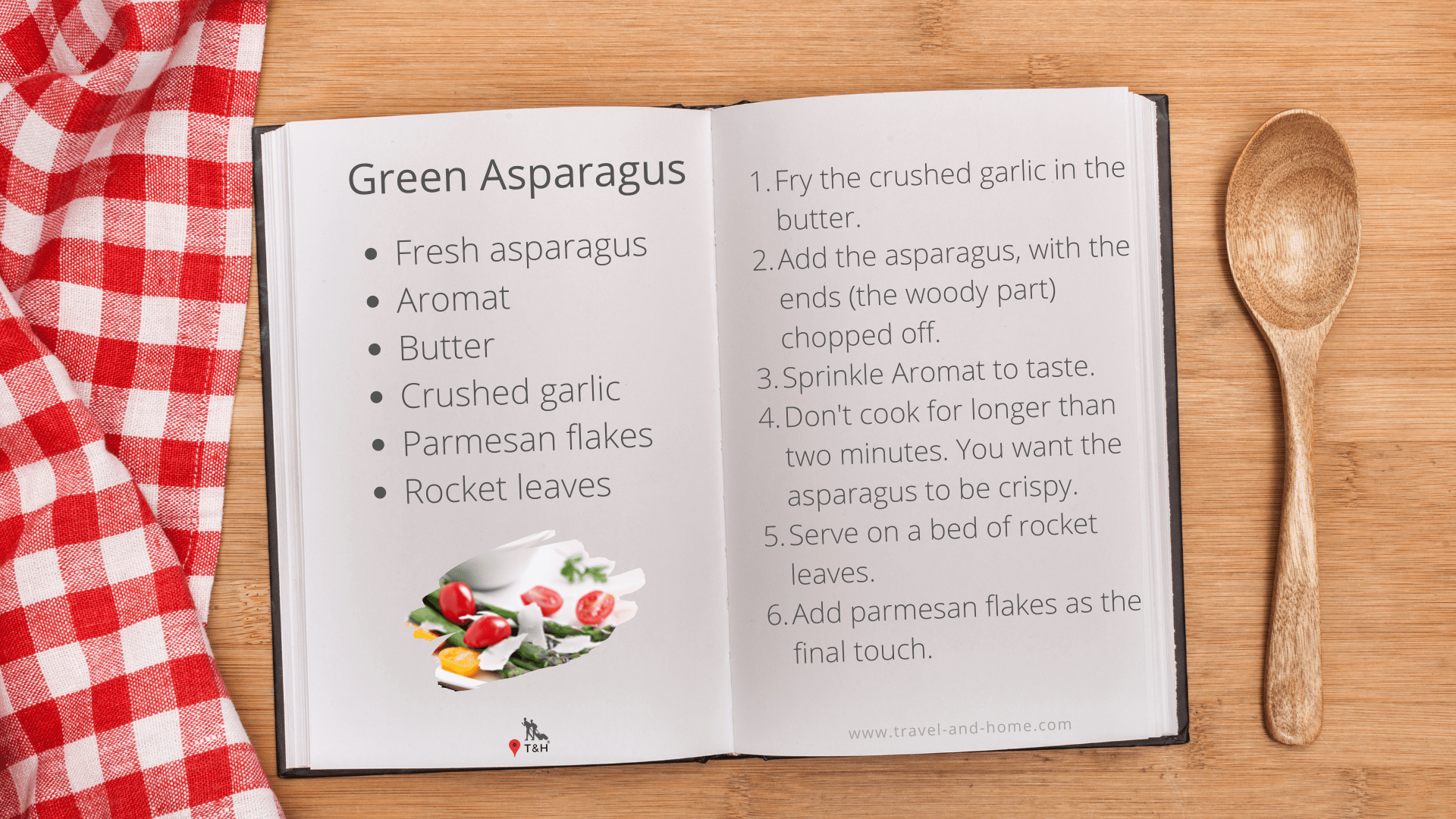 The origin of asparagus

I did some research into the origin of asparagus and found a lot of controversies. Here are two, as an example.

Asparagus, (genus Asparagus), genus of the family Asparagaceae with up to 300 species native from Siberia to southern Africa. Best known is the garden asparagus (Asparagus officinalis), cultivated as a vegetable for its succulent spring stalks. Several African species are grown as ornamental plants.

Asparagus is believed native to the eastern Mediterranean lands and Asia Minor. It commonly grows wild over much of that country today and also in the trans-Caucasus, Europe, and even in many places in the United States where it has escaped from cultivation.

I also found that in the 1950 publication A Book of Mediterranean Food (by Elizabeth David), you’ll find recipes using green asparagus. Many food experts consider Mediterranean cuisine to have three main elements, such as olives (olive oil), wheat (bread and pasta), and grapes (wine).

Although none of these elements are used in today’s green asparagus recipe, it does include rocket. Also known as rucola ,”ruchetta”, “rucoli”, “rugula”, “colewort”, and “roquette”.

Rocket is native to the “Mediterranean region, from Morocco and Portugal in the west to Syria, Lebanon, Egypt, and Turkey in the east.” 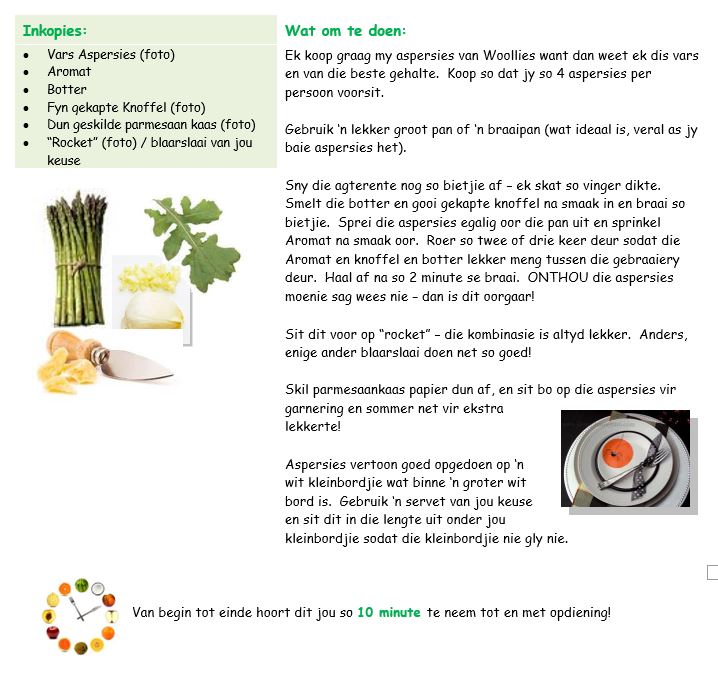 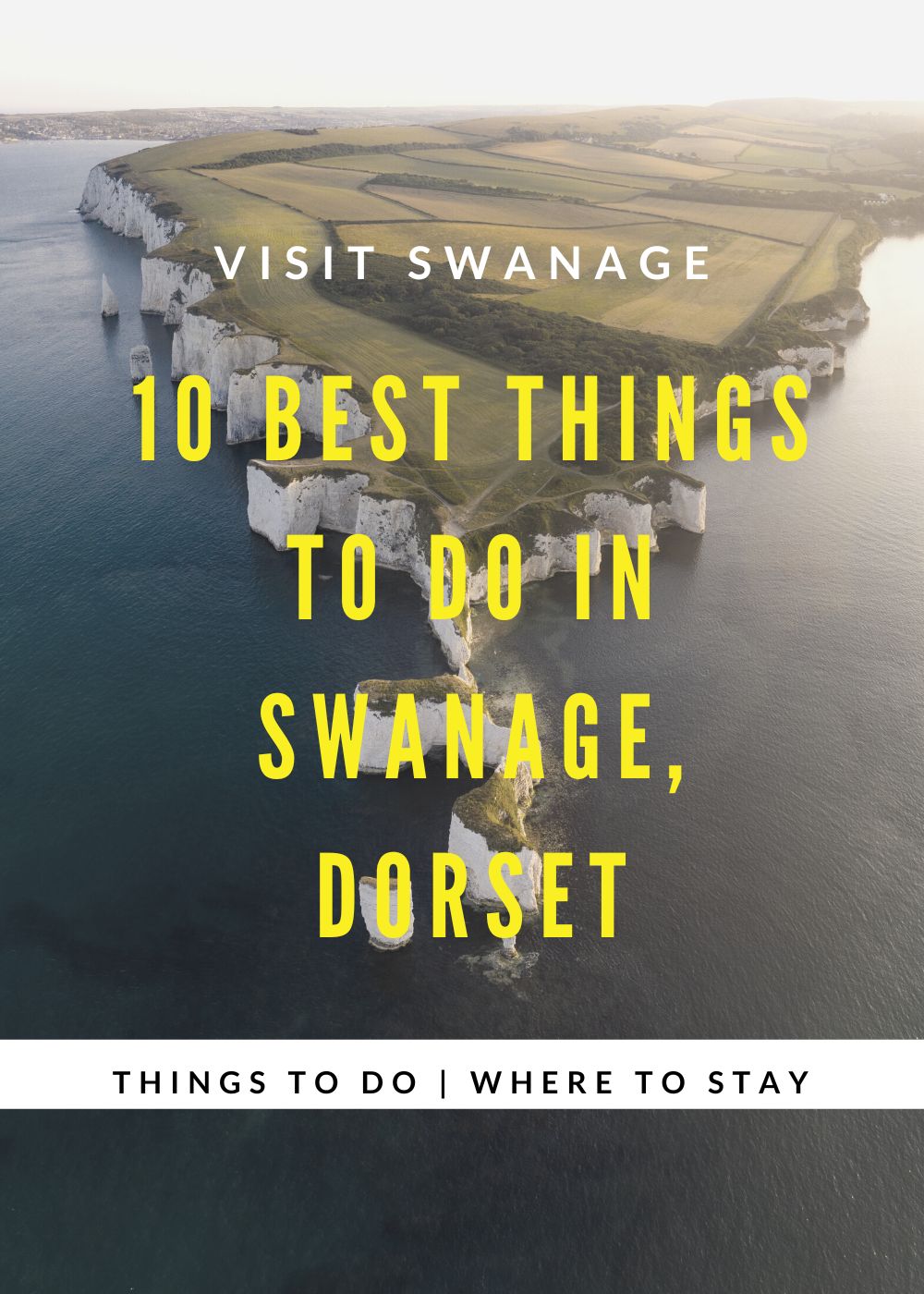 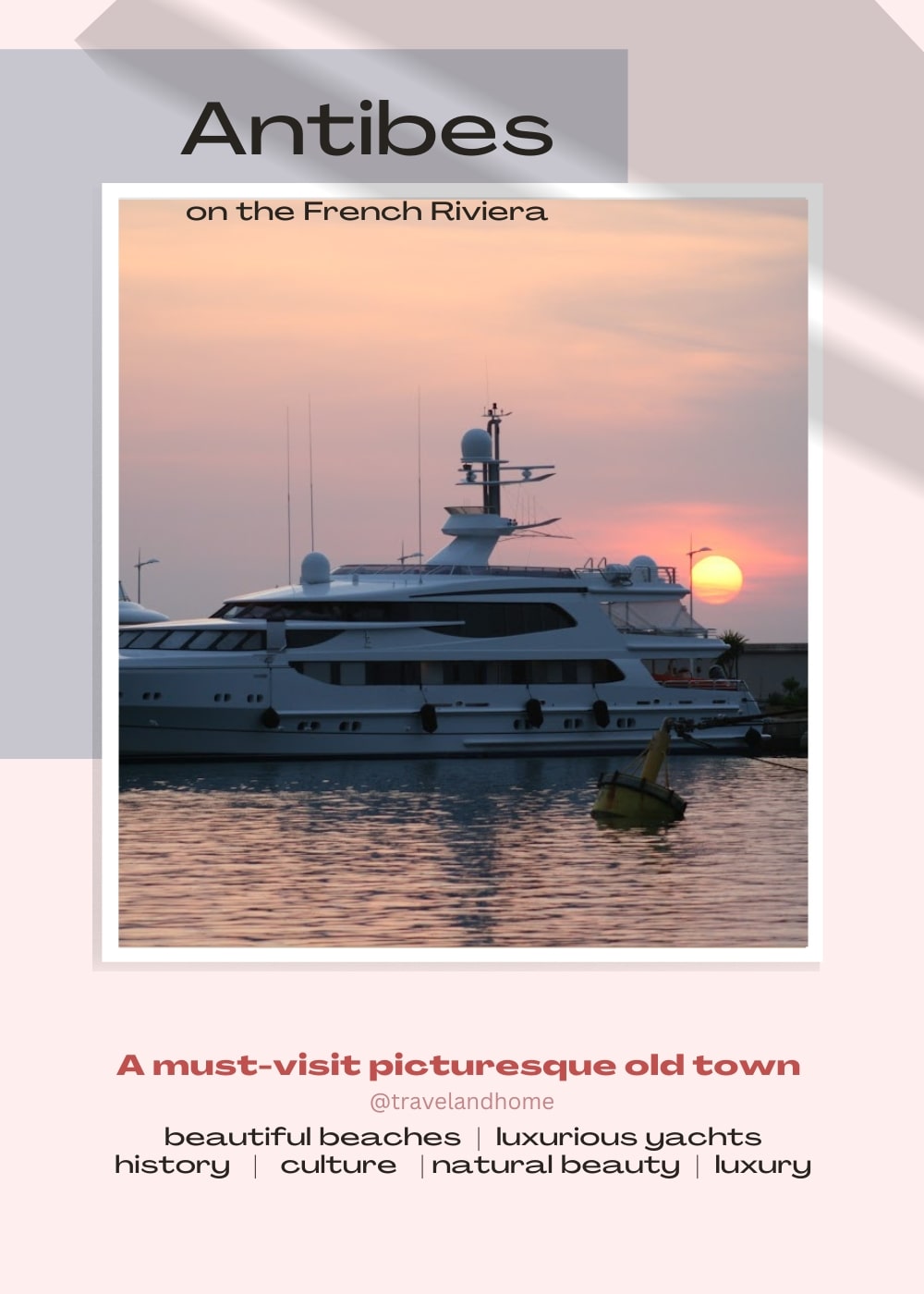 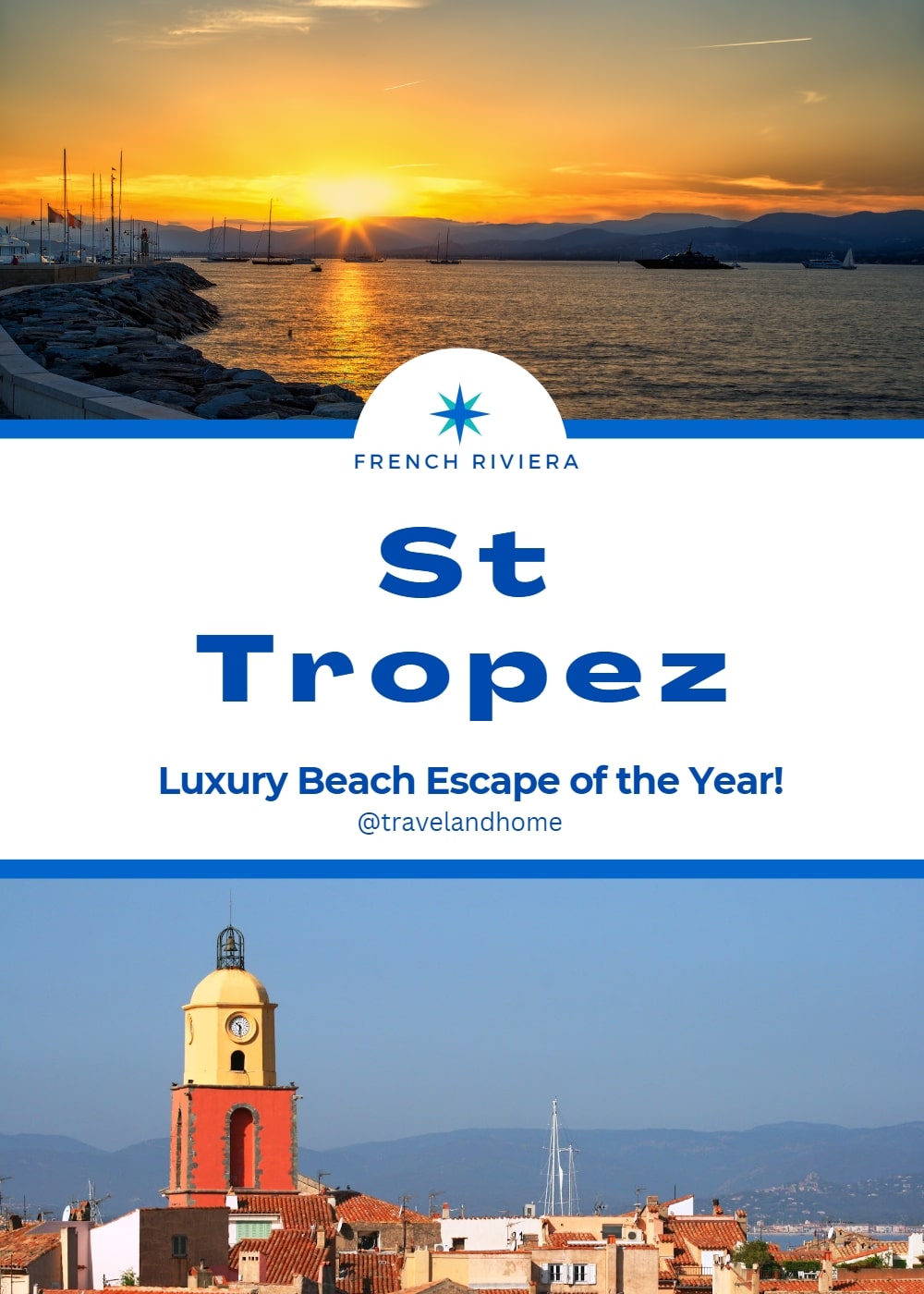 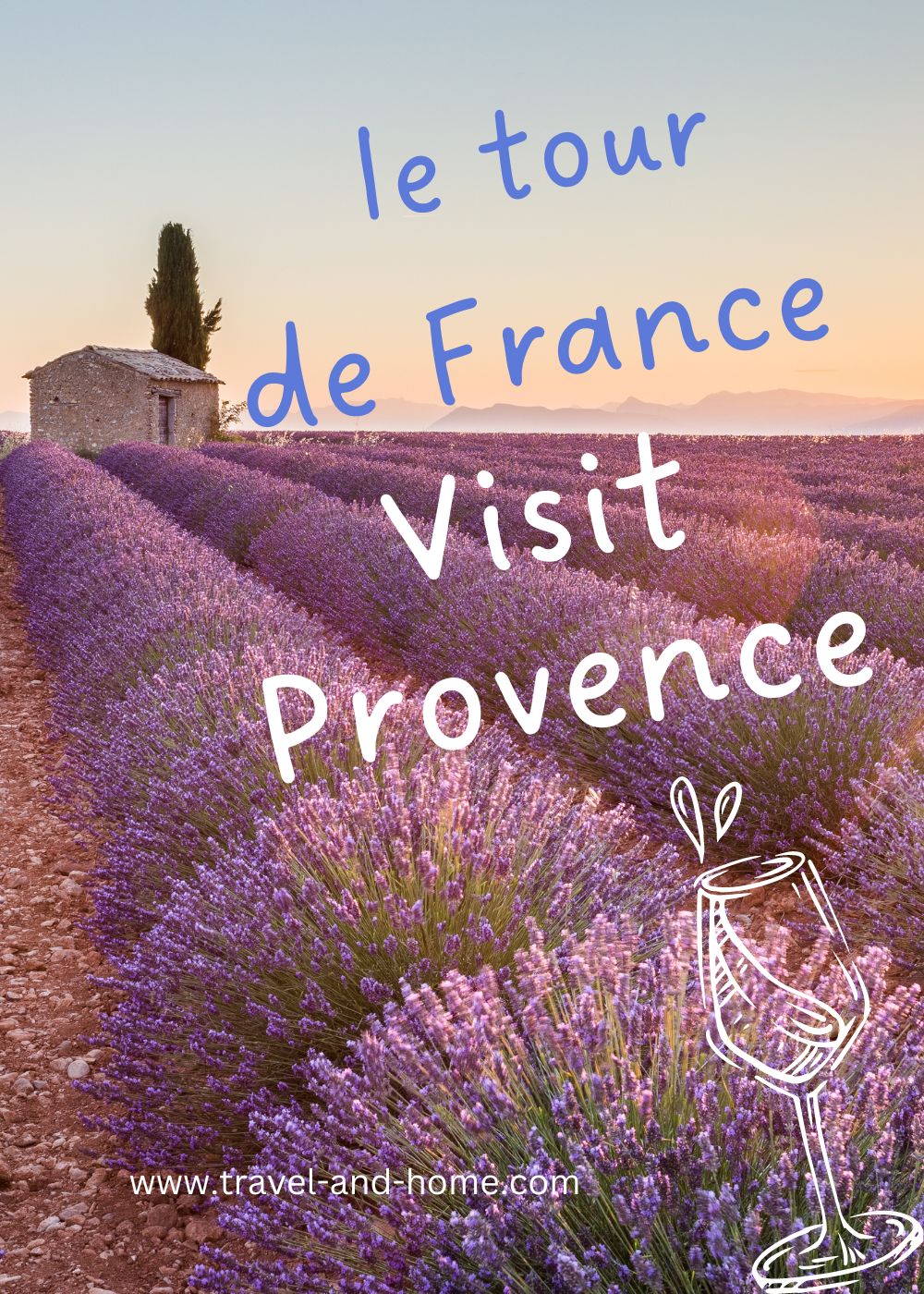 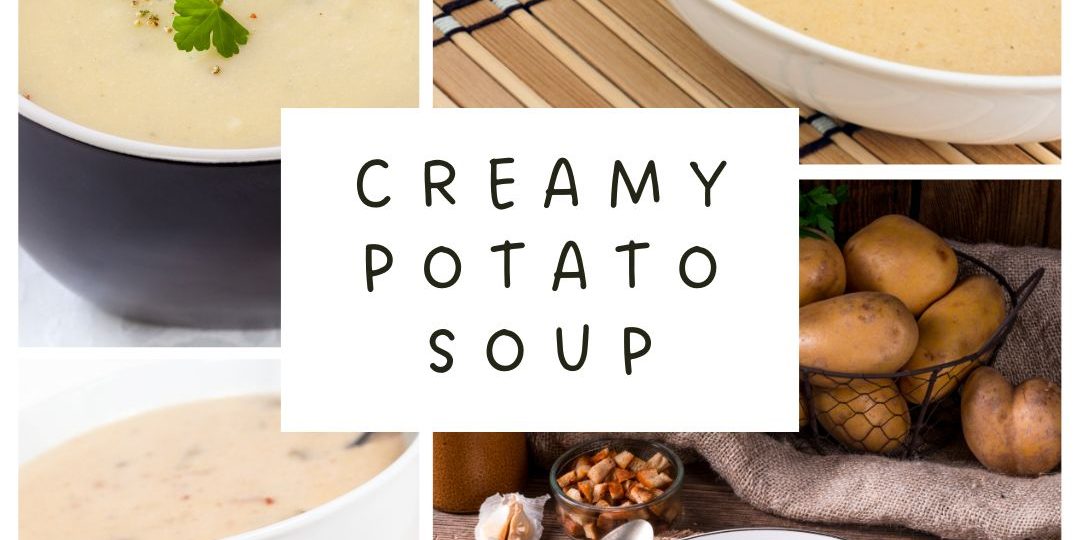 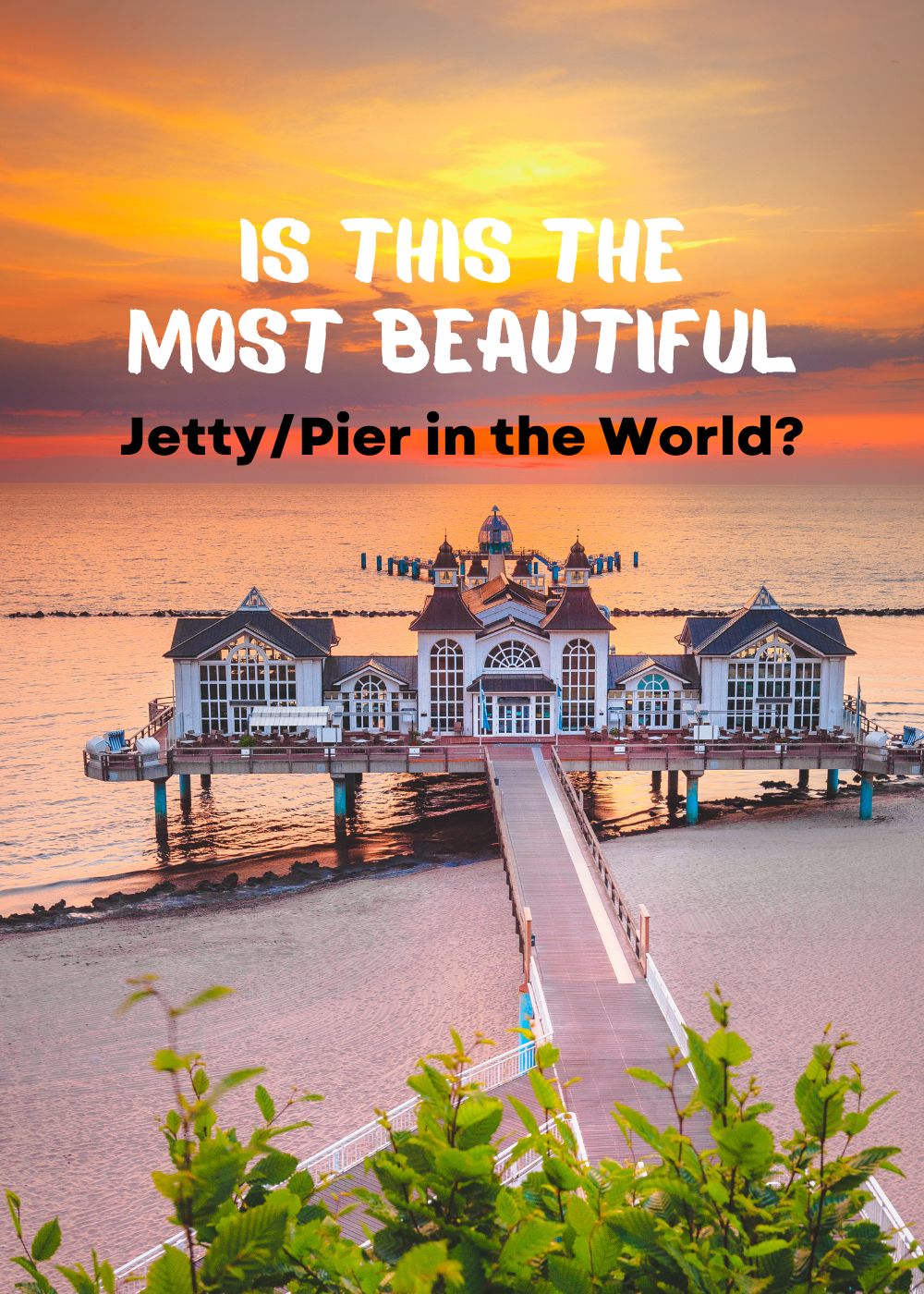 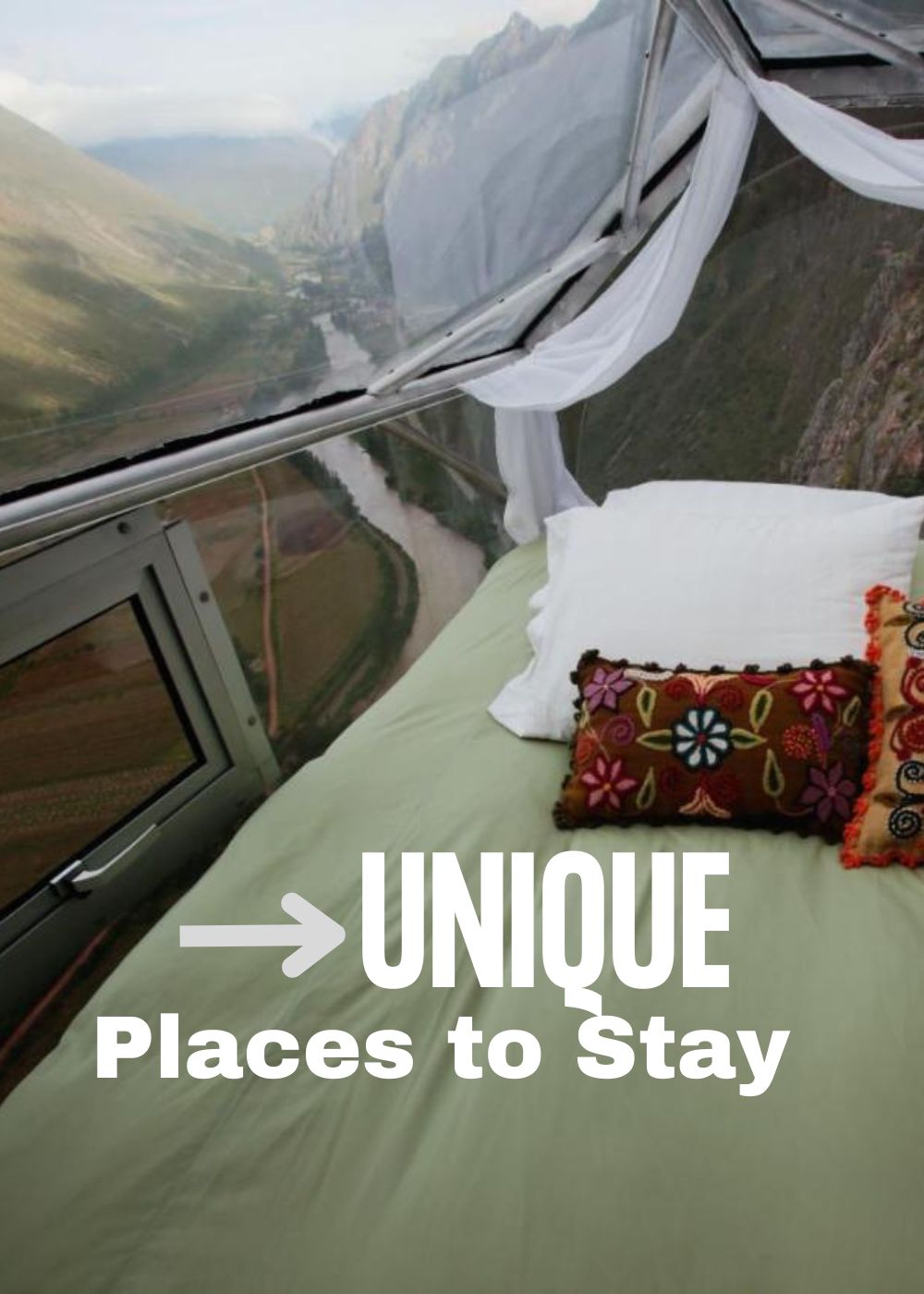 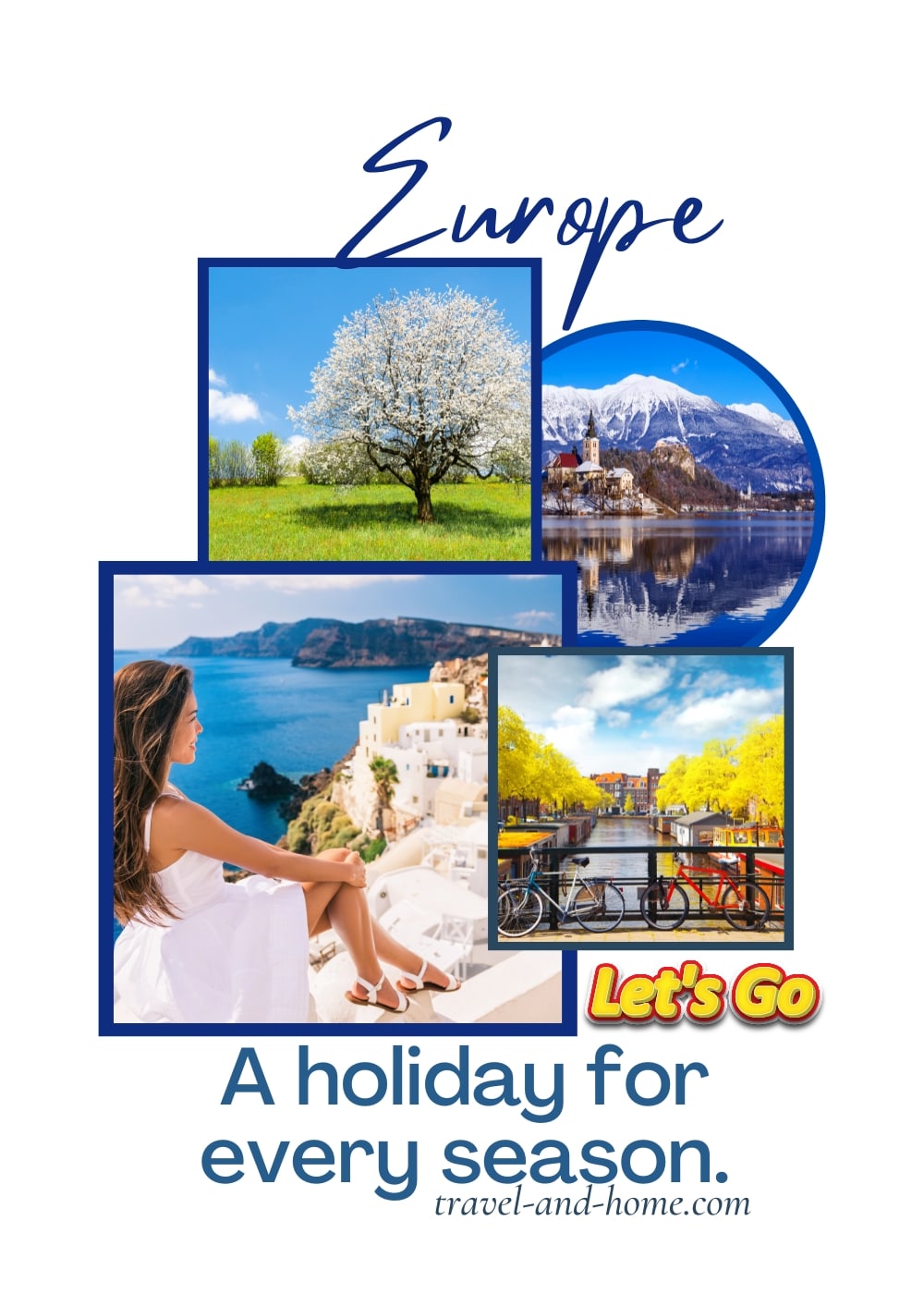 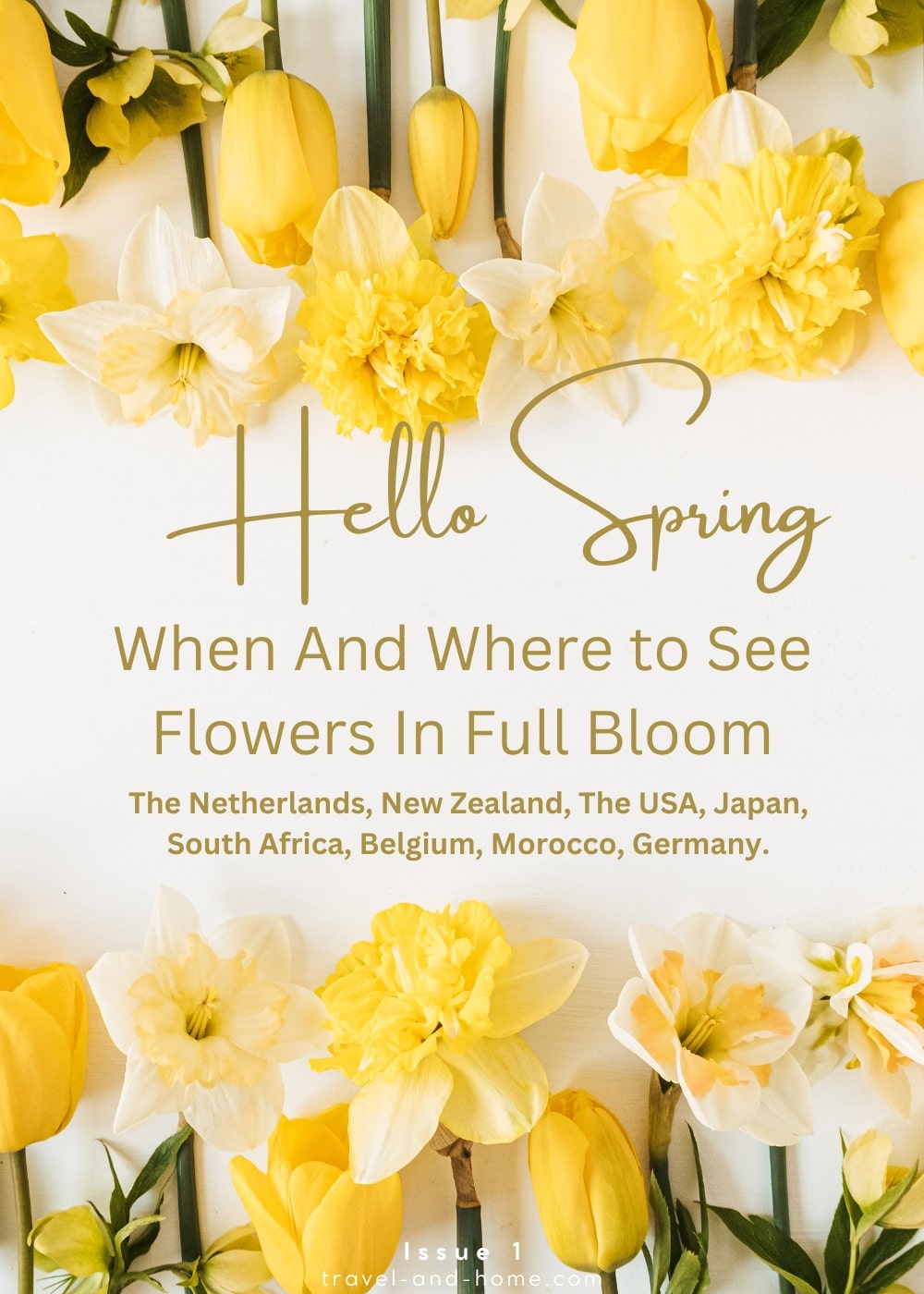 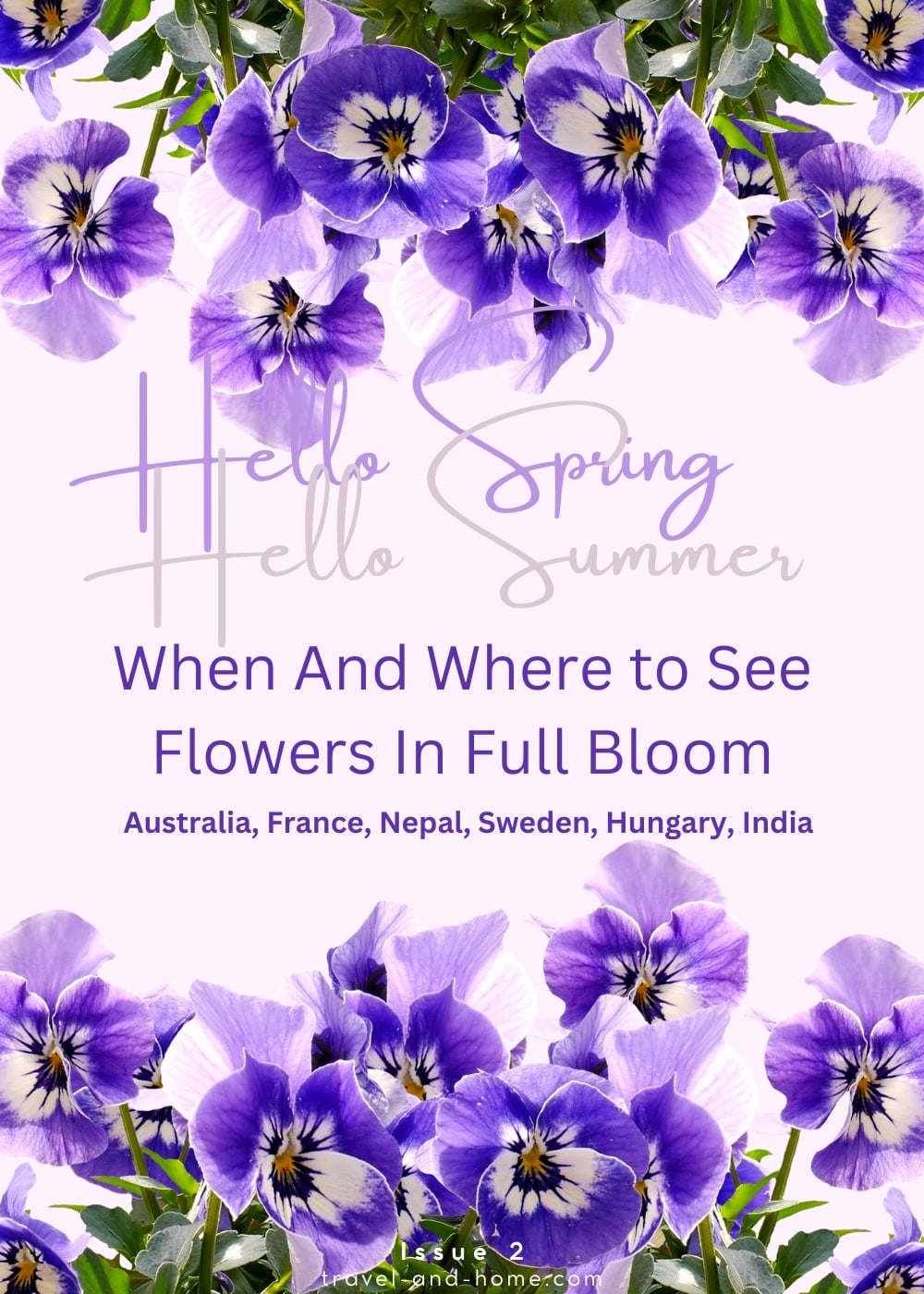