Karlovy Vary is not only the most famous spa town in the Czech Republic but also the largest.

With more than a dozen hot springs and about 300 smaller springs, Karlovy Vary is a very popular tourist attraction.

Known as the jewel of the West Bohemian Spa Triangle, it sits conveniently about 130 km west of Prague.

The city, also known as Karlsbad (German) or Carlsbad (English), was founded in 1370. It was a German-speaking city before World War II. Thereafter, the Czech settlers moved in and today the official language is Czech.

From ancient glory to today, with its colorful and whimsical architecture, it is no wonder then that it was the setting for many scenes in the 2006 James Bond movie, Casino Royale. For instance, the casino setting in Casino Royale was at the beautiful Lázně 1 (Spa 1) building.

Make Karlovy Vary your home for a few days

Before I go further, let’s talk about accommodation. If you are like me, you don’t enjoy packing and unpacking every other day. Therefore, to stay at Karlovy Vary and explore beyond its borders during your stay, is an absolute pleasure and a great convenience. I’ll give you some accommodation tips a bit later. For now, it’s worth noting that should you take my advice, there is no shortage of beautiful sightseeing ahead of you. 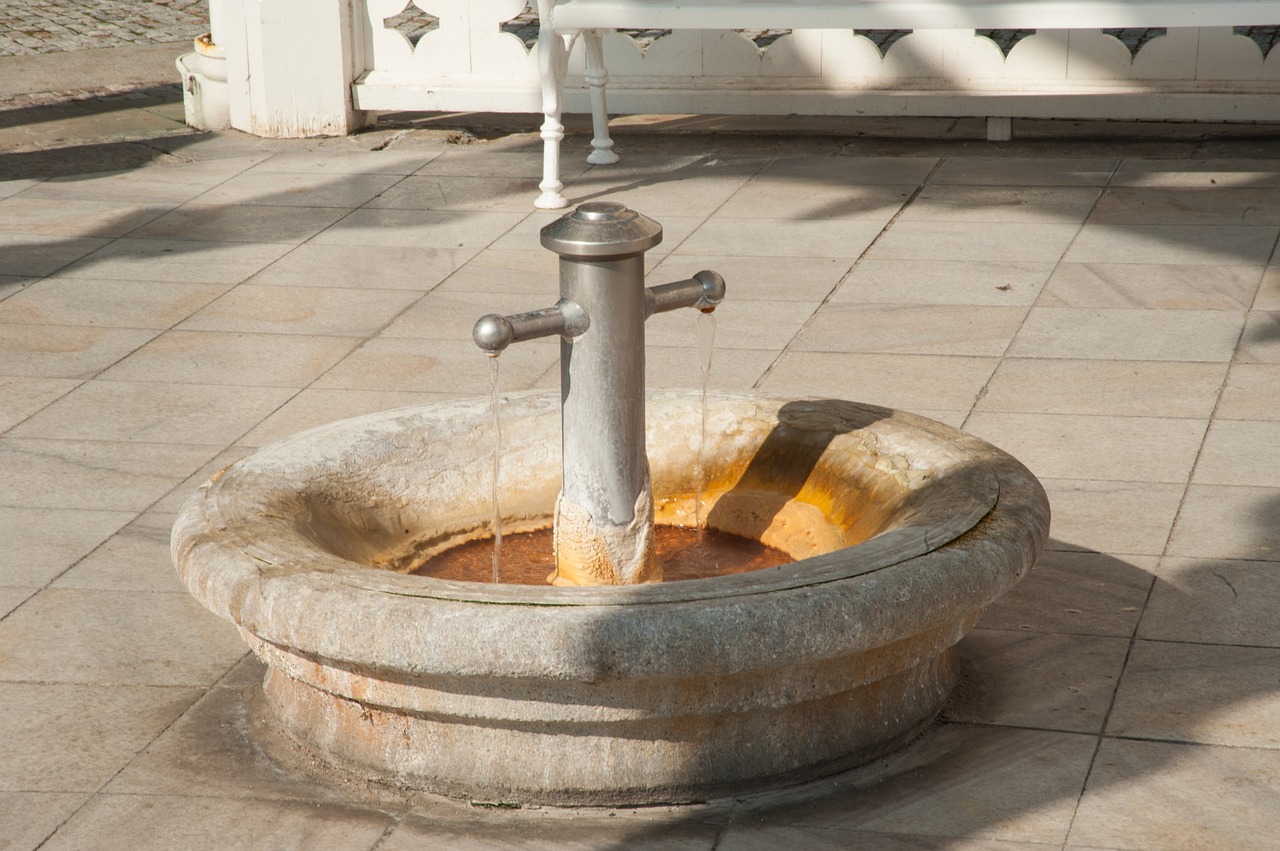 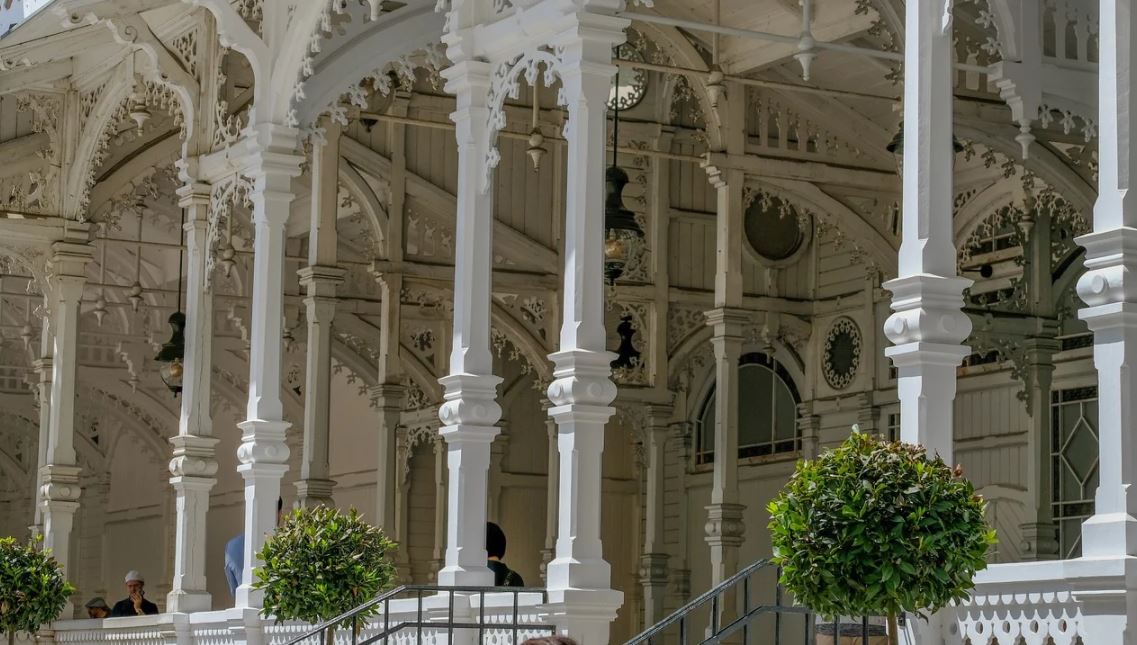 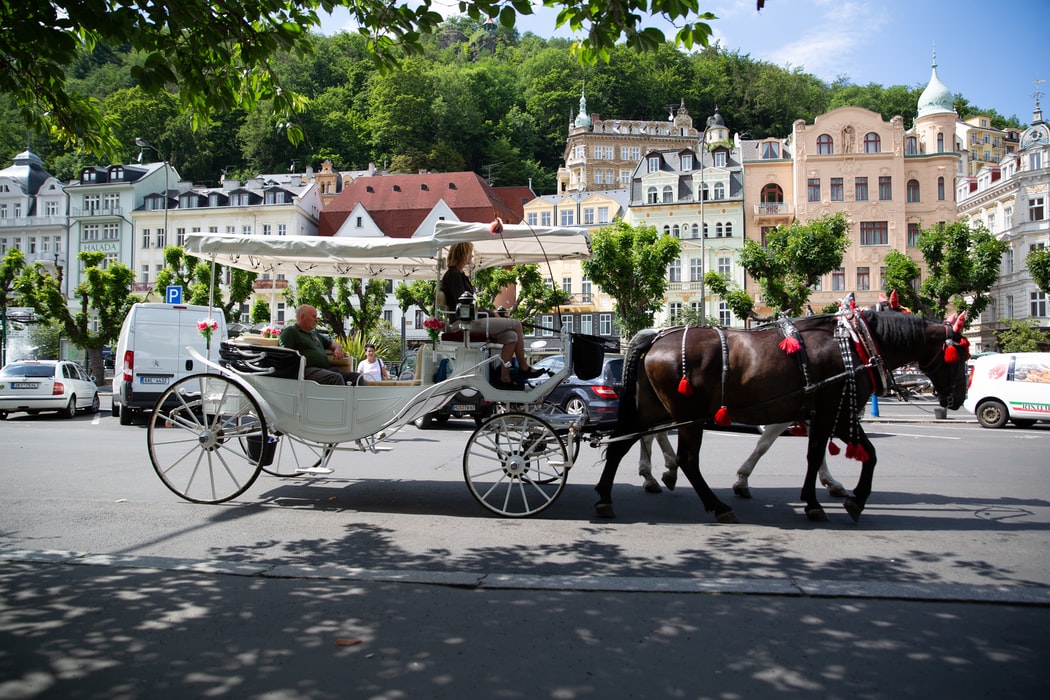 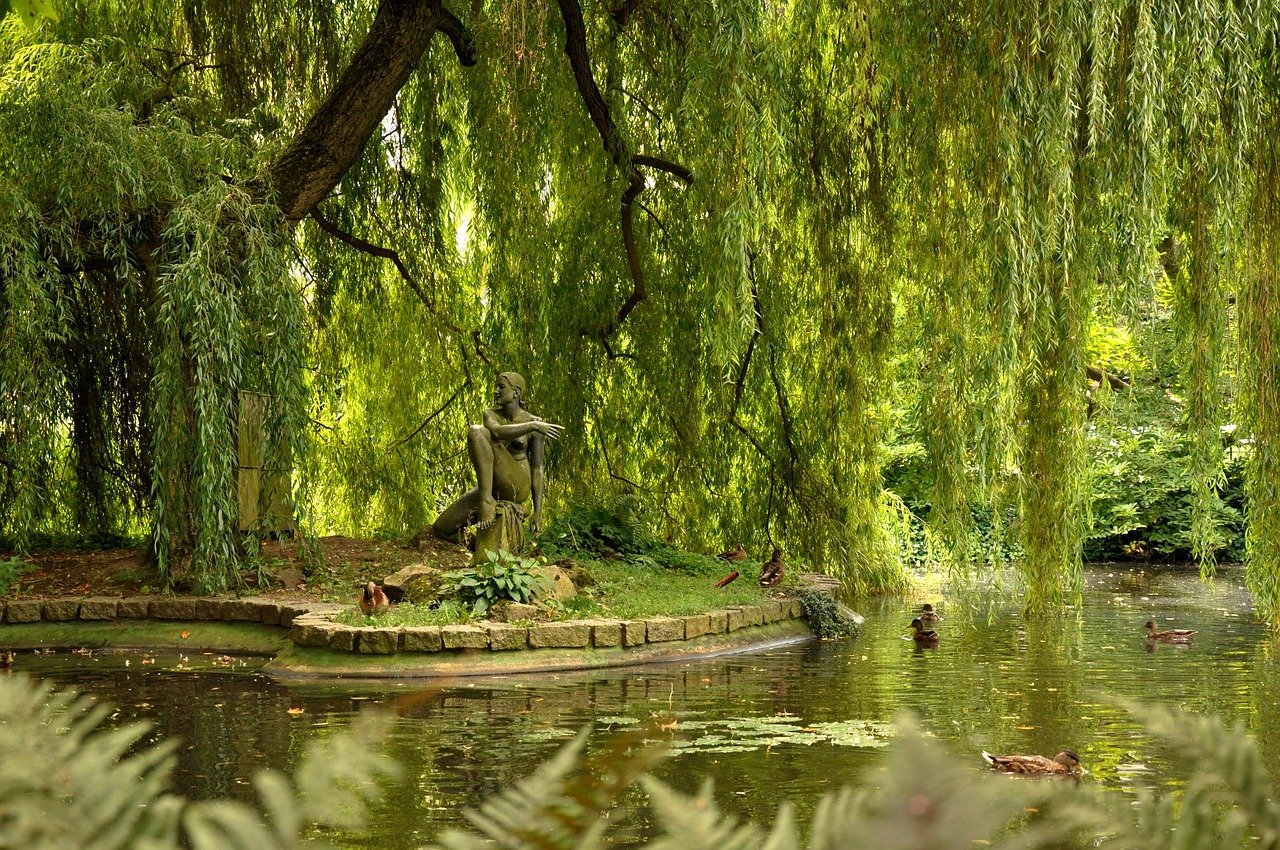 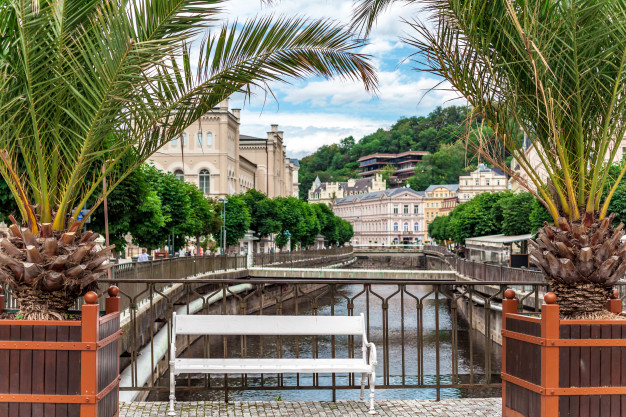 The Church of Saint Peter and Saint Paul 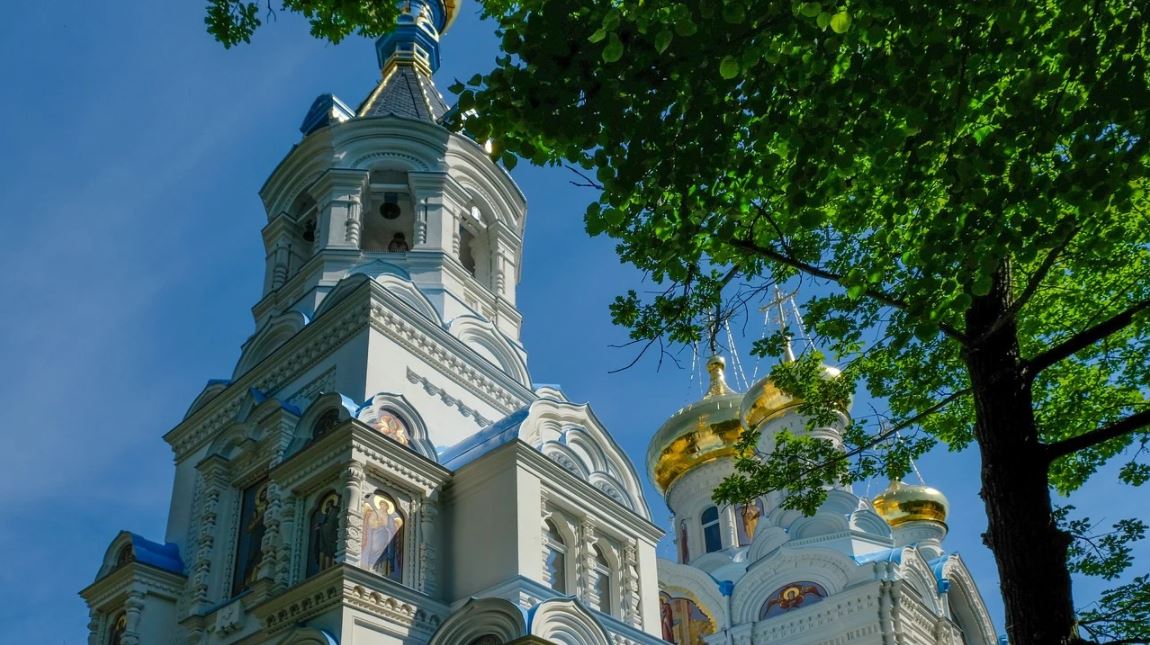 The Church of Saint Peter and Saint Paul, constructed in 1897, has five golden domes and a colorful exterior. Inside the ornate Russian Orthodox church is art and gifts from wealthy Russian aristocrats. 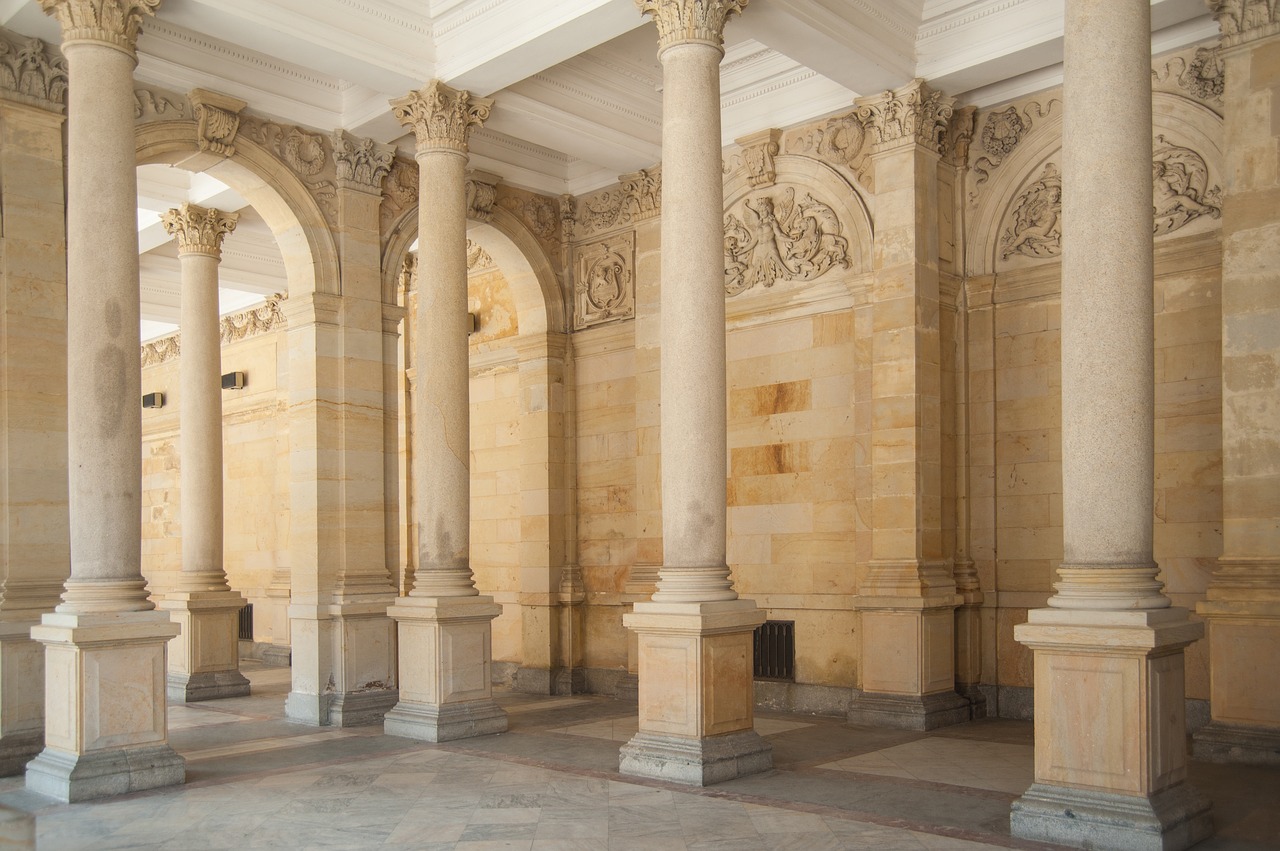 Mill Colonnade (completed construction in 1881 by Josef Zítek) runs parallel to the River Teplá It has 5 different springs. 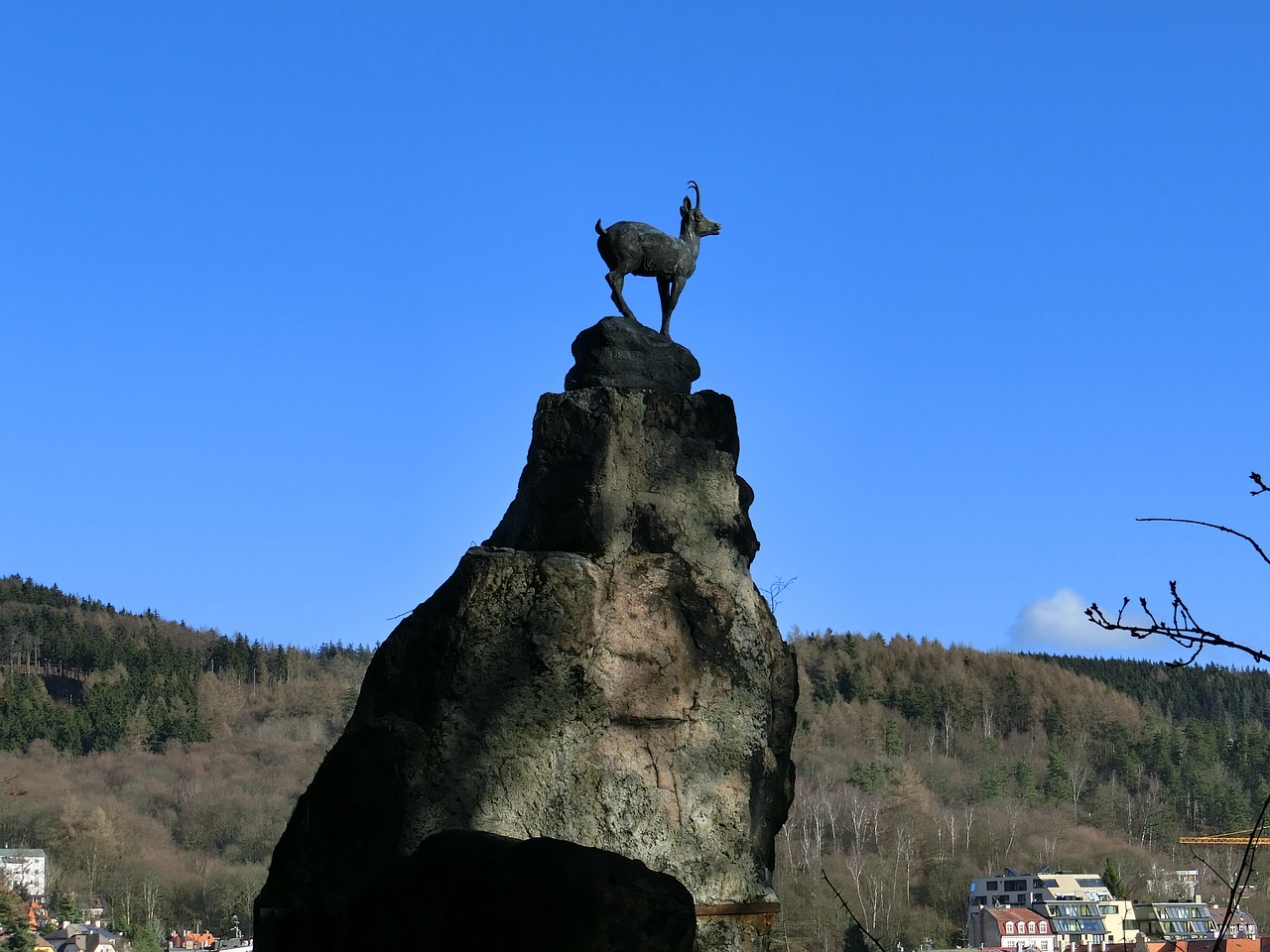 The lookout, with completely different city views, sits at 472 meters above sea level. It is believed to be the oldest lookout point in the city, dating back to 1804.