The Northern Lights is also known as Aurora Borealis.

In Greek, the term for the north wind is Boreas. The Northern Lights is named after the Roman goddess of dawn, Aurora.

One of nature’s most spectacular wondrous light shows (a result of particles expelled by the sun) can be seen when there is a strong solar activity.  It is best visible when the night sky is dark.

There is no guarantee you will see Aurora dancing. But, there are tools on the internet to increase your chances of viewing the incredible Aurora Borealis. For instance, Service Aurora provides an aurora forecast using several data inputs to make Kp-index predictions. 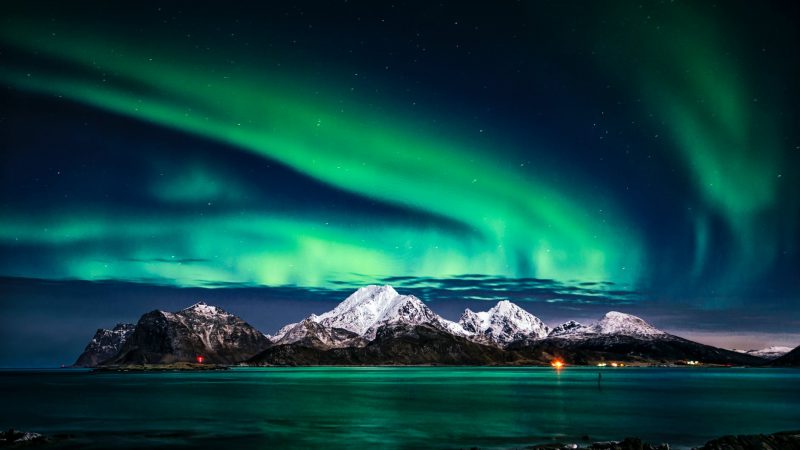 A beautiful and impressive country, but also one of the most expensive countries in the euro area. That said, it’s a relatively easy country to explore by public transport if you don’t have your own car.

Popular now
Algarve, The Most Beautiful Coastline And Towns

“According to Finnish folklore, a mystical arctic fox is running in the north and touching the mountains with its fur causing sparks to fly off into the sky.”

In Finnish Lapland, you can see the Northern Lights almost every other clear night, which is around 200 nights a year.

The further North the better. For instance, Kakslauttanen and Rovaniemi.

The Northern Lights can be viewed in a range of purpose-built spaces from glass igloos to luxury suites.

Scandinavia’s best viewing is in Norway, known for its dramatic scenery as Aurora dances above spectacular fjords and waterfalls.

Norway makes for some pretty viewing in the daytime too.

Tromsø is one of the best places in the world to view the Northern Lights.

Known as 'the capital of the Arctic', Tromsø is effortlessly charming.

Another option is Kirkenes. Sometimes the lights are in plain sight. Sometimes you'll have to hunt them.

Where to view the Northern Lights in Finland and Norway

The collisions of the sun’s electrically charged particles entering the earth’s atmosphere never cease to amaze, energize, and astounds.

The best time is from late September to late March. Usually, Iceland is dark after 6 pm, which should increase your chances of seeing the dancing lights.

Known as “aurora borealis’ in the north and “aurora australis” in the south, the bright dancing lights are seen above the magnetic poles of the northern and southern hemispheres.

Your best chances to see Aurora in Michigan is on a clear, crisp, cold night in April, October, or November.

Similar to most countries, the farther north you are, the better chance you have to view the phenomenon.

The best of Iceland’s Northern Lights

The greener the color, the closer Aurora is to you. The deeper red means the further it is away from you.

Best viewing is generally during the darkest months of the year. In Scotland, that occurs between December and February.

The most northerly parts of the country are the best locations to experience the ethereal light show.

No two light shows are the same in color and patterns. Different types of gas particles produce different colors.

The most visible color is a pale yellow-green followed by pink and a mix of red and green.

You’re very lucky to view a pure blue, or red, light as it is very rare. This scarcity is the result of high-altitude oxygen at heights of up to almost 322 km (200 miles) above planet earth.

Aurora dances in the skies on cold, clear evenings from October through March. Occasionally, you may view the Northern Lights during other months.

Aurora dances up to 240 nights a year in the Northwest Territories.

No matter which country you choose to view the colorful light show, you will need a decent camera. To our naked eye, the auroras are relatively dim. However, you may have a better sighting when watching it through a long-exposure camera.

Russian winters are from December to February. The best viewing is during January and February when the nights are generally frosty and clear.

5* Saint Petersburg, Moscow, and Hunts for the Russian Northern Lights 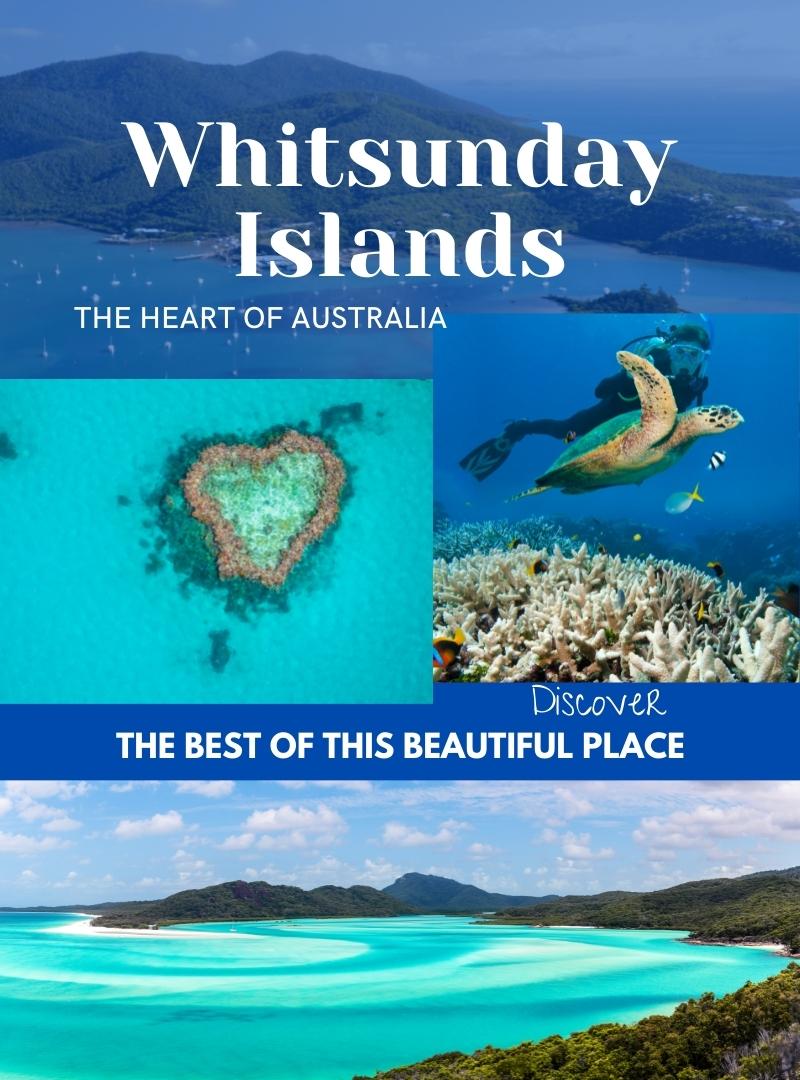 Whitsunday Islands – The Best of this Beautiful Destination

A Beautiful Place You Should Visit The Whitsunday Islands are a group of 74 continental islands of various sizes.  Located off the central coast … 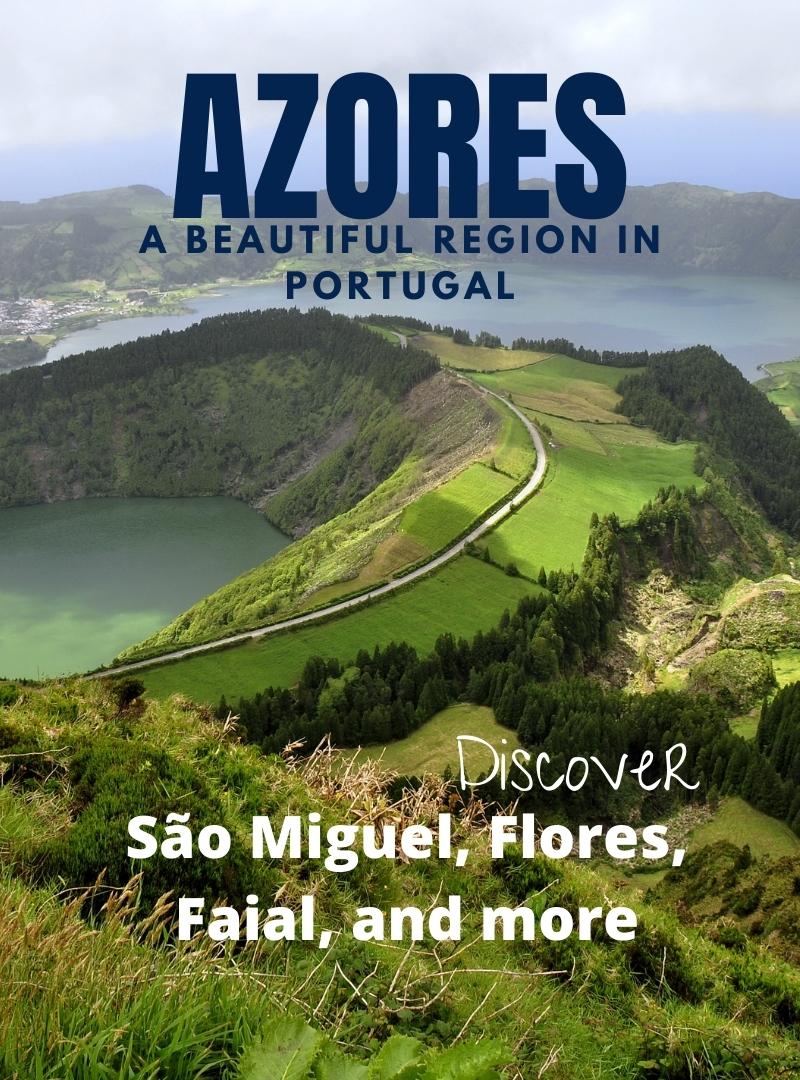 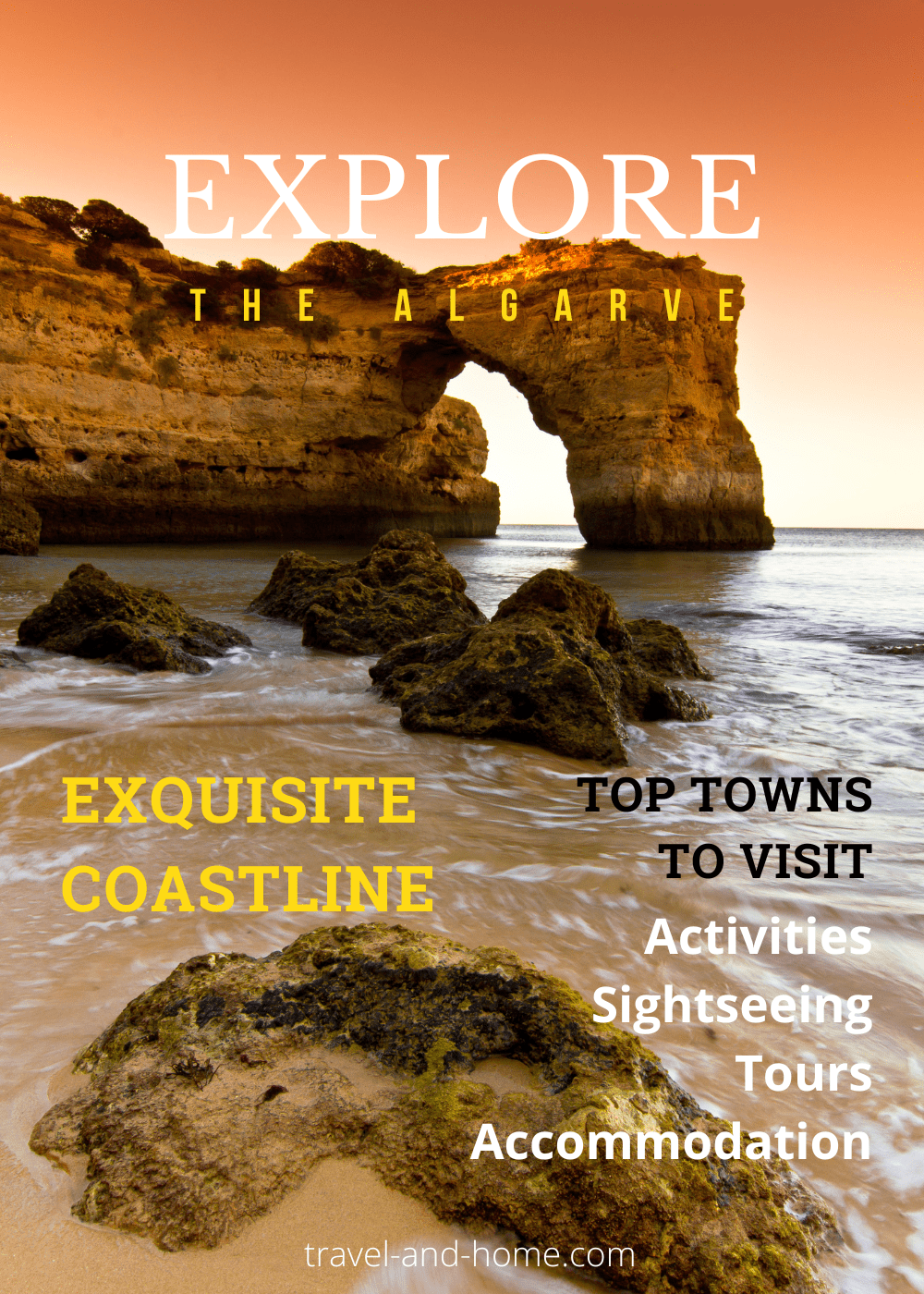 Algarve, The Most Beautiful Coastline And Towns 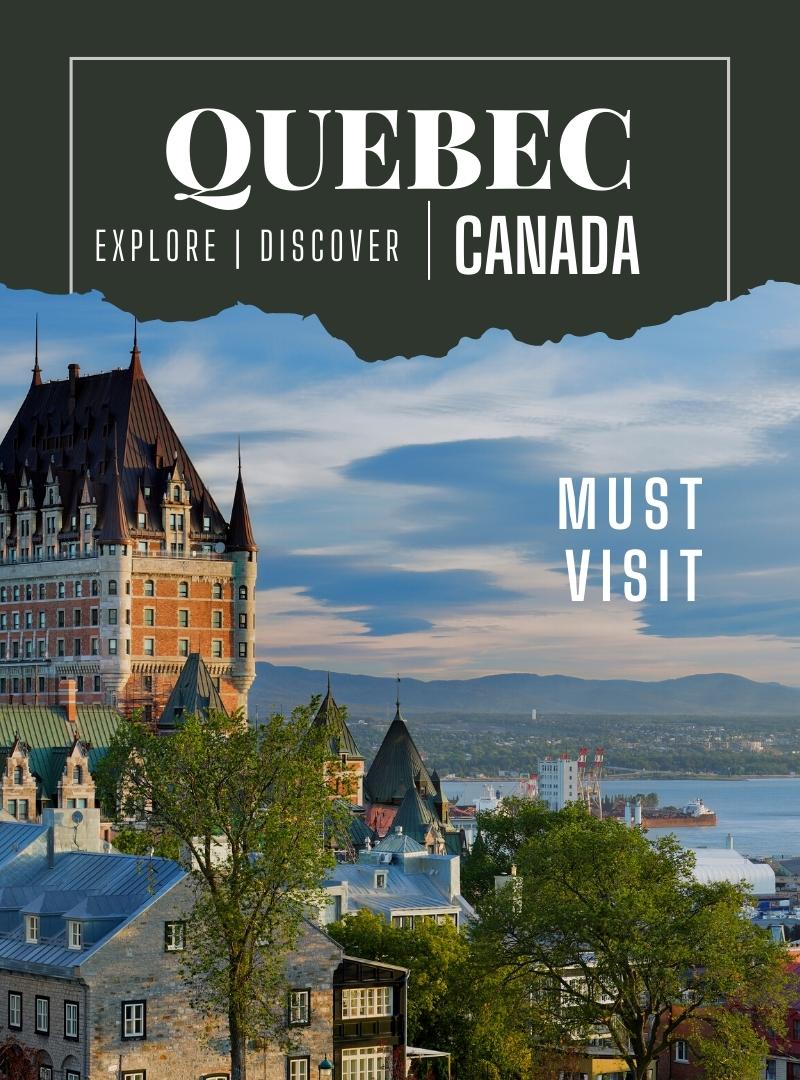 Quebec – One of Canada’s Most Beautiful Cities

Visit Beautiful Quebec in Canada Possibly each time you saw a photo of Quebec, it was either the streets of Quartier du …