You might have heard of the “Arctic or Polar Nights”?

Not even mentioning the visit to Santa; the Polar or Arctic Circle destinations, are wonderful holiday destinations offering very unique experiences.  This is where you’ll have fun chasing the northern lights in beautiful places like Lofoten and many more.

What is a polar night (during winter)

A Polar night is when the night lasts for more than 24 hours.  This only happens within the polar circles (the northernmost and southernmost areas of the earth).

Popular now
Algarve, The Most Beautiful Coastline And Towns

(When you hear of the Polar Night, this does not mean it is totally dark everywhere.  Only places located within about 5.5° of the poles experience this, and only when the moon is well below the horizon.)

Remember the closer you move to the North Pole, the longer the period of the polar night will last.

For example in Tromsø, Norway the Polar Night lasts from November to January.

What is a polar day (during summer)

A Polar day is when the sun shines (or stays above the horizon) for more than 24 hours.  This only happens within the polar circles (the northernmost and southernmost areas of the earth.)  It is also called the “midnight sun”.

For example in Norway the Polar Day takes place from May to July.

Where is the Polar circle / Arctic Circle

The 8 countries that contain the Arctic Circle is:

But remember that “containing the Arctic Circle” does not mean they will experience a Polar Night.  The closer you move to the North Pole, the longer the period of the polar night will last.

Should you only want the experience of “stepping in and out of  the Arctic Circle”, Rovaniemi during Christmas time is a fantastic travel destination.  You must read more about this magical destination.

Where to experience the Polar Nights

Experiencing a Polar Night greatly depends on how far north you are.

In the beautiful Norway you can visit Longyearbyen (Svalbard), where you will have this experience for a couple of weeks during Christmas time.  The town is famous for its breath-taking views of the Northern Lights (a display of moving lights in the darkness of the night sky). Other options are Tromsø, Hammerfest as well as North Cape (not to be confused with the Northern Cape in South Africa).  And then there is the jaw-dropping beautiful Lofoten.

(Photos below of Tromsø)

The Beautiful Tromsø in Norway

Tromsø, also known as the Arctic Capital is a Certified Sustainable Destination.  This is where you can enjoy midnight sun concerts in the summer and stay out all night, because the sun is still shining right through the night.  Or attend a northern lights concert in winter.

Where to stay in Tromsø

Booking.com has a lot of amazing places with fantastic views which you can book via the link right here.

Here are a few of our favorites:

Marytun Cabins – Cozy Cabins set on the beachfront and featuring a restaurant, a garden and ski-to-door access. The Different types of Polar Nights

Let’s explore the different types of Polar Nights that you get, through the descriptions given by Wikipedia.  Wikipedia states the following:

“Polar twilight occurs in areas that are located at the inner border of the polar circles, where the Sun will be on or below the horizon all day on the winter solstice. There is then no true daylight at the solar culmination, only civil twilight. This means that the Sun is below the horizon, but by less than 6°. During civil twilight, there may still be enough light for most normal outdoor activities because of light scattering by the upper atmosphere and refraction.

“The civil polar night period produces only a faint glow of light visible at midday. It happens when there is no civil twilight and only nautical twilight occurs at the solar culmination. Civil twilight happens when the Sun is between 0 and 6° below the horizon, and civil night when it is lower than that. Therefore, the civil polar night is limited to latitudes above 72° 34′, which is exactly 6° inside the polar circle. Nowhere on mainland Europe, is this definition met. On the Norwegian territory of Svalbard, however, civil polar night lasts from about 11 November until 30 January. Dikson, in Russia, experiences civil polar night from December 6 to January 6. During dense cloud cover places like the coast of Finnmark (about 70°) in Norway will get a darker “day”. On the Canadian territory of Pond Inlet, Nunavut however civil polar night lasts from about 16 December until 26 December.”

“During the nautical polar night period, there is no trace of daylight, except around midday. It happens when there is no nautical twilight and only astronomical twilight occurs at the solar culmination. Nautical twilight happens when the Sun is between six and twelve degrees below the horizon. There is a location at the horizon around midday with more light than others because of refraction. During nautical night, the Sun is lower than 12° below the horizon, so nautical polar night is limited to latitudes above 78° 34′, which is exactly 12° within the polar circle, or 11.5° from the pole. Alert, Nunavut, the northernmost settlement in Canada and the world, experiences this from November 19 to January 22.

The North Pole experiences this from November 13 to January 29”

Photo below:  Aurora Borealis in Alaska

Is the Polar Night experience depressing

When hearing about the polar nights and the ‘total darkness all day’, many people decide upfront that this must be very depressing.  So they declare they will never be able to live through such an event…and inevitably they never book their holiday to one of the most beautiful places on earth.

In my opinion actually it is quite fun when you’re on holiday and it is not at all depressing.  Yes, it is strange and it is a new and different experience to travelers, but isn’t that exactly what traveling the world is all about?  Experiencing new things?  Seeing how the rest of the world lives?

Things to do during Polar Night Time

While the locals go about their day as if nothing really changed, the tourists will love to explore as always.

There is always a coffee shop somewhere, where you can find a Cappuccino, Hot Chocolate or something sweet to eat.  Spending some time in a local shop or restaurant, gives you a great overview of what life in that town or city is all about.

Firstly this special time of the year, when the northern lights are dancing in the sky, is a huge tourist attraction.  You can book adventures with guides and have fun camping out in search of the northern lights.  This is a lot of fun and when you actually spot the northern lights it is sometimes with mixed feelings.  You want to jump for joy, but you are too scared to move, in case you miss it.  In my opinion, seeing the Northern Lights is a very special travel bucket list experience.

This exhilarating experience will stay with you for the rest of your life.  Book a snow dog or reindeer sledding experience.  Dress warmly, and when you’re done, stop smiling for a few minutes while sipping on your hot chocolate.  Yes, you will be smiling all the way to the sound of jingling bells.

This is quite fun and you can book with a group and a guide that helps you, if it is your first time trying this.  It is the perfect outdoor adventure to go on.  We would however definitely recommend going with a tour group if you’re not 100% familiar with the area.  Never go alone.

Visit Lofoten while in Norway – One of the most beautiful places on earth.

More THINGS TO DO at your favorite destination 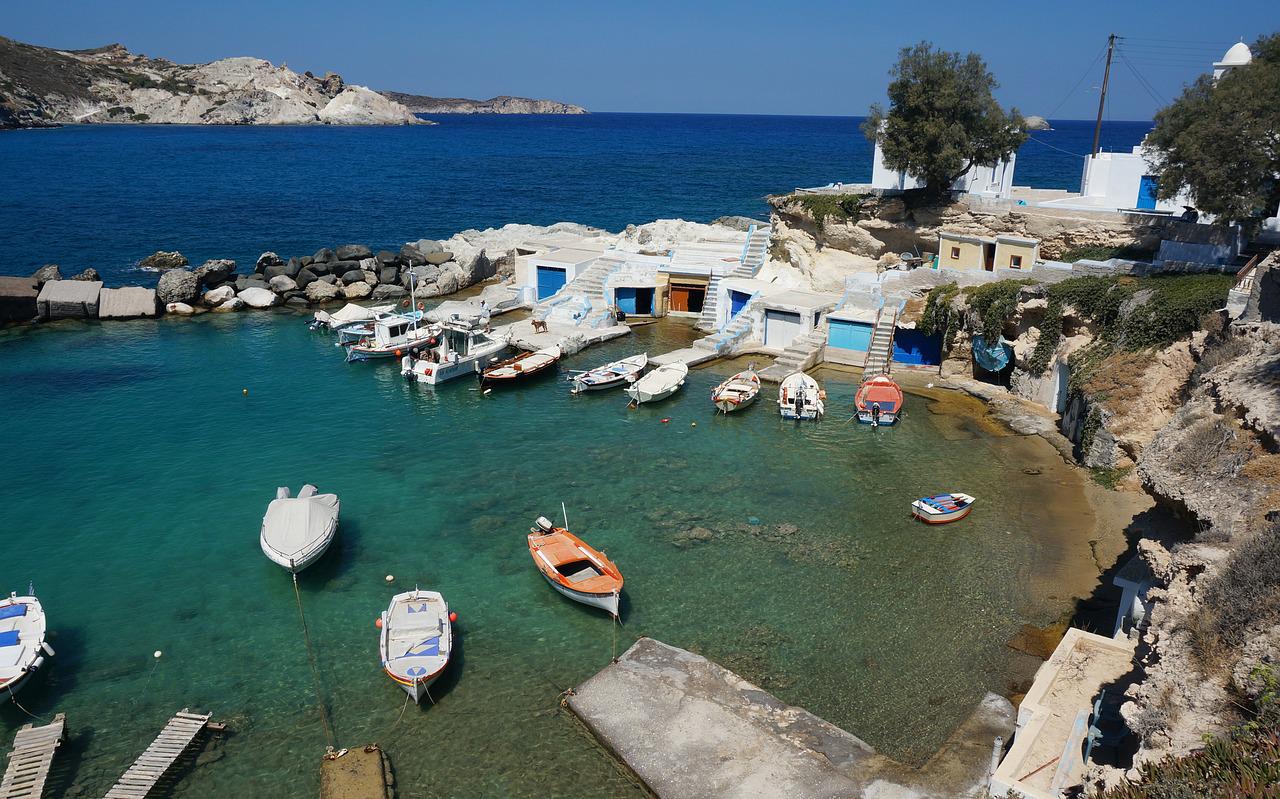 The Most Beautiful And Epic Greek Islands

The Most Beautiful And Epic Greek Islands Listed by size. From the largest Greek islands to the smallest, Greece is calling you…! … 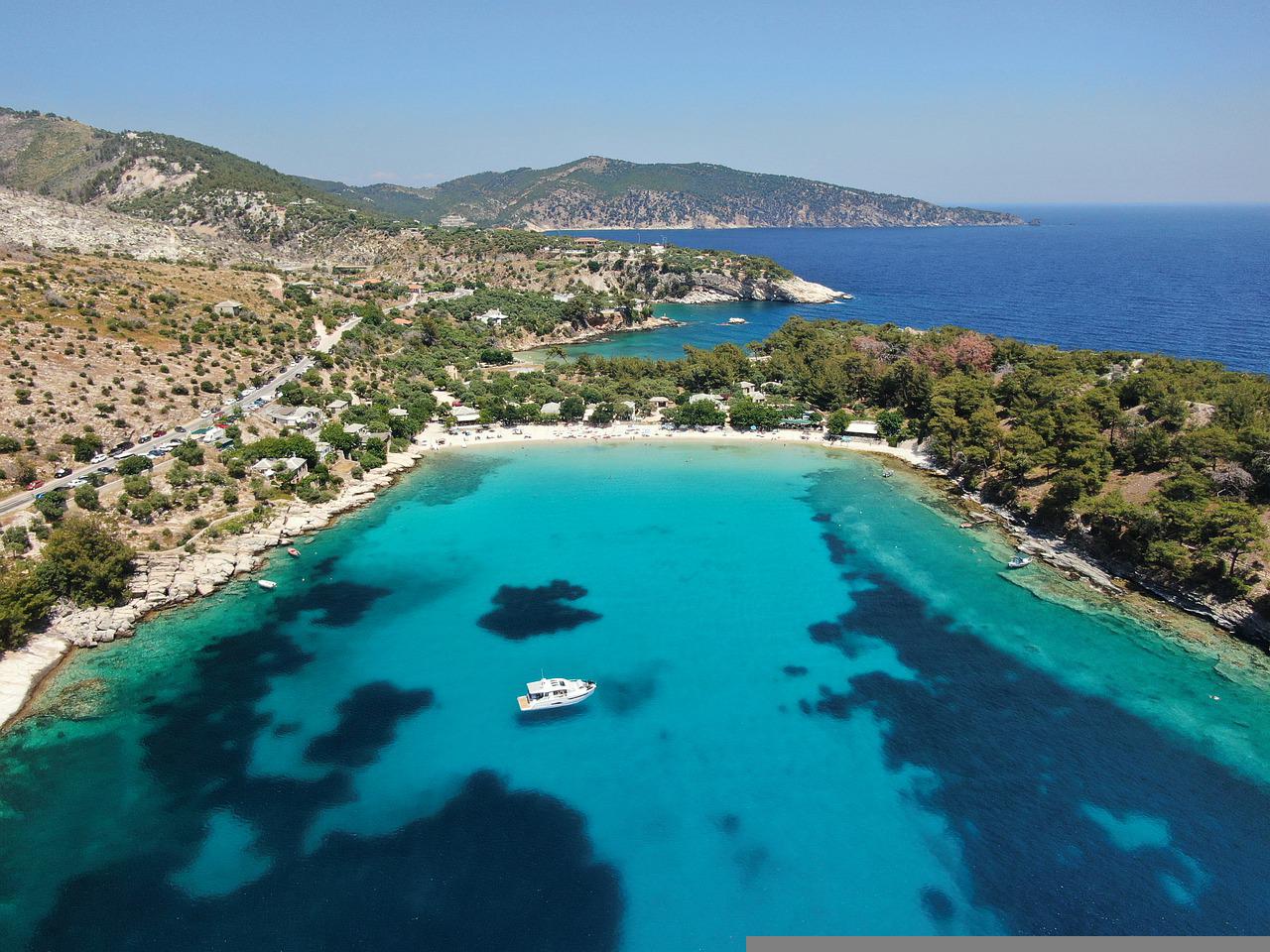 The Best And Most Beautiful Greek Islands To Visit

The Most Beautiful Greek Islands To Visit Listed by size. From the largest Greek islands to the smallest, Greece is calling you…! … 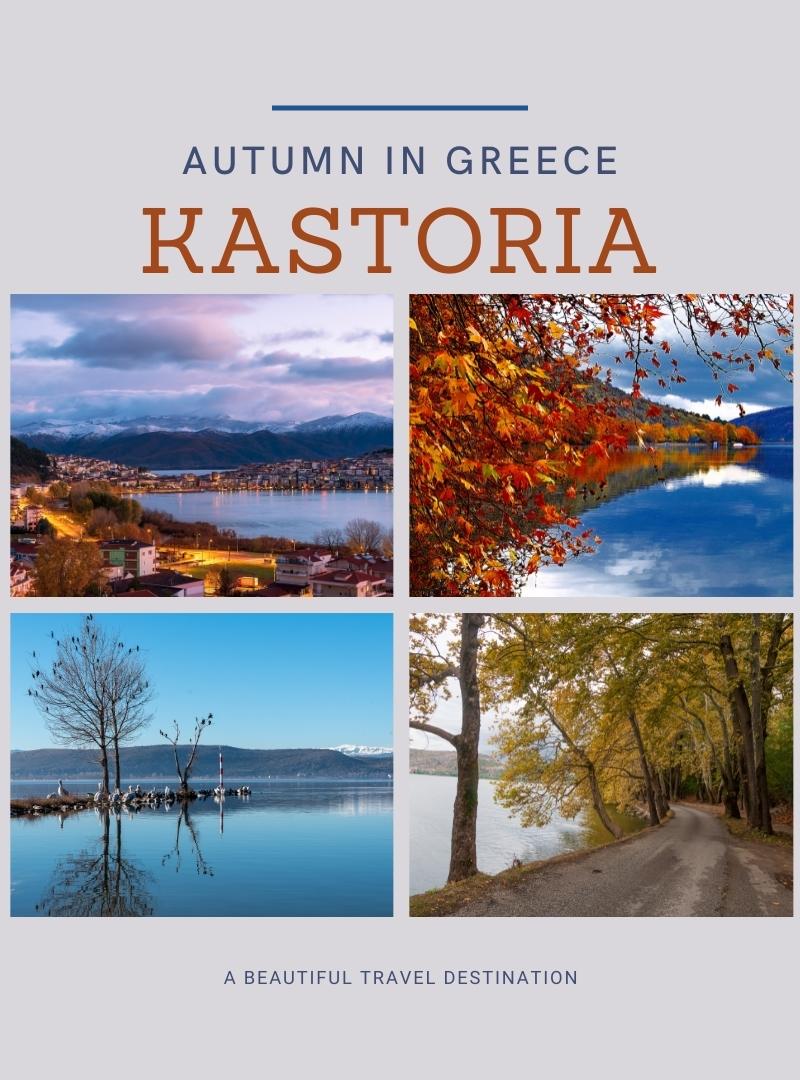 Looking for an Autumn Show-Stopper destination in Greece?   Look no further. This beautiful destination is situated on Orestiada Lake, and will … 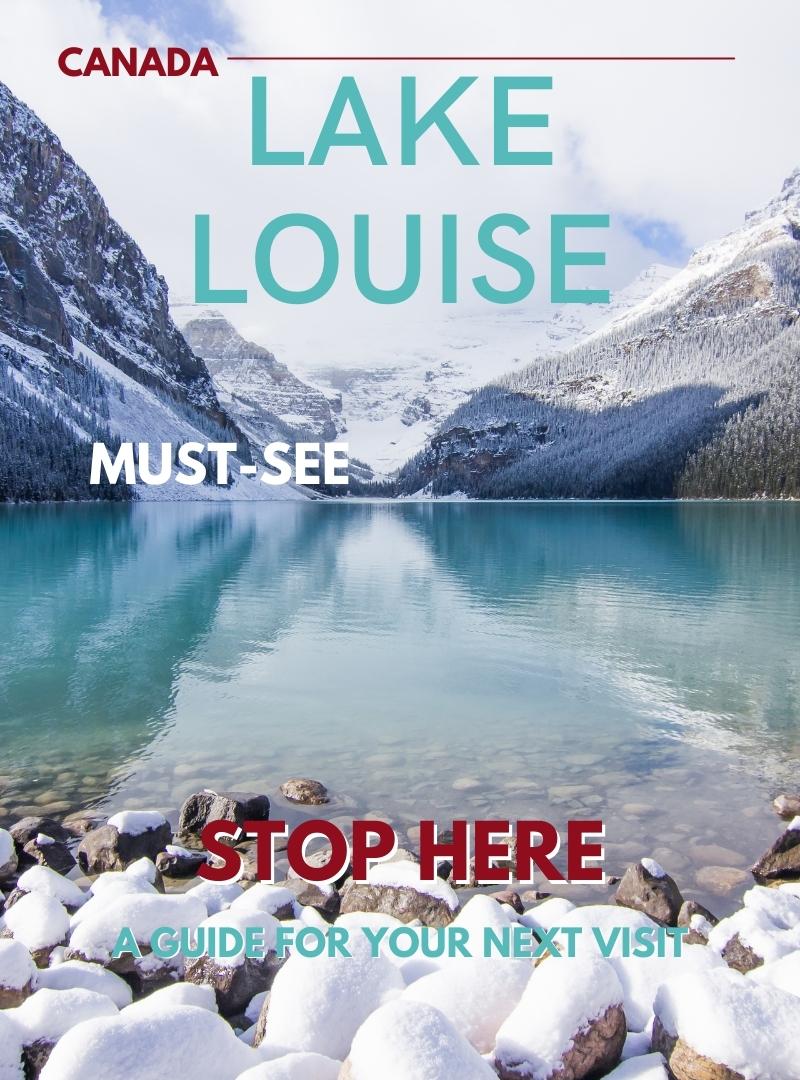 Lake Louise – One of the Most Beautiful Places on Earth