WELCOME TO Travel and Home

We are the admin team (pro bono) for Travel and Home. Join us on Facebook!

Travel-and-Home is the story of two sisters. Arina lives in Hungary (TRAVEL) and Elmari lives in South Africa, their birth (HOME) country. And that’s how and when Travel and Home came about when we started living on two different continents.

Amongst many similarities (sometimes we think we’re twins born 10 years apart), we share a passion for travel and the same surname (Janse van Rensburg), despite being married! No, our husbands are not related. It is a sheer coincidence! Or it was planned in the stars. Like our respective journeys to follow the stars across our spectacular planet. So far, we have already visited thirty countries on three continents.

If you’d like to join the team, drop any one of them a note in their DMs. The more the merrier. It would be quite cool to have someone from every country in the world to be on the team, publishing photos of their country! None of us are professional photographers, so don’t worry, you’ll fit in fine.

Or you’ve traveled quite a bit and have photos to share? You don’t have to be on the team to publish your photos. Go ahead, share, and show the rest of us how beautiful our planet REALLY is, if only we are open to it! 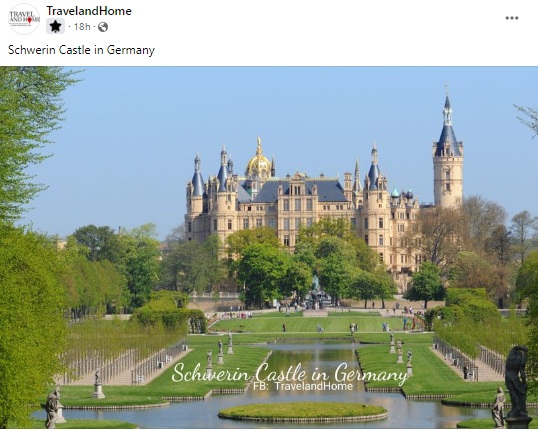 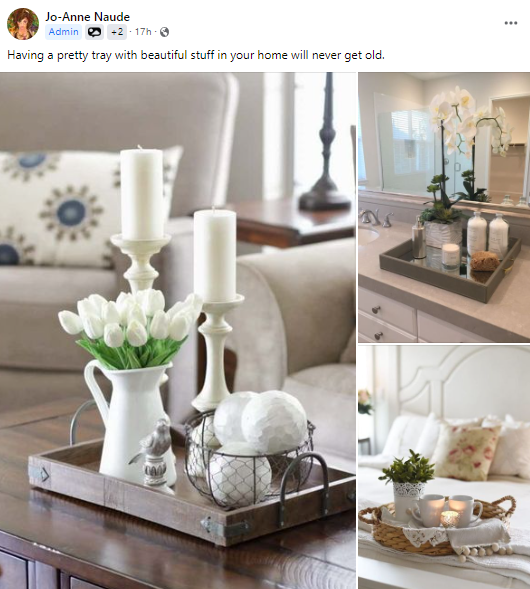 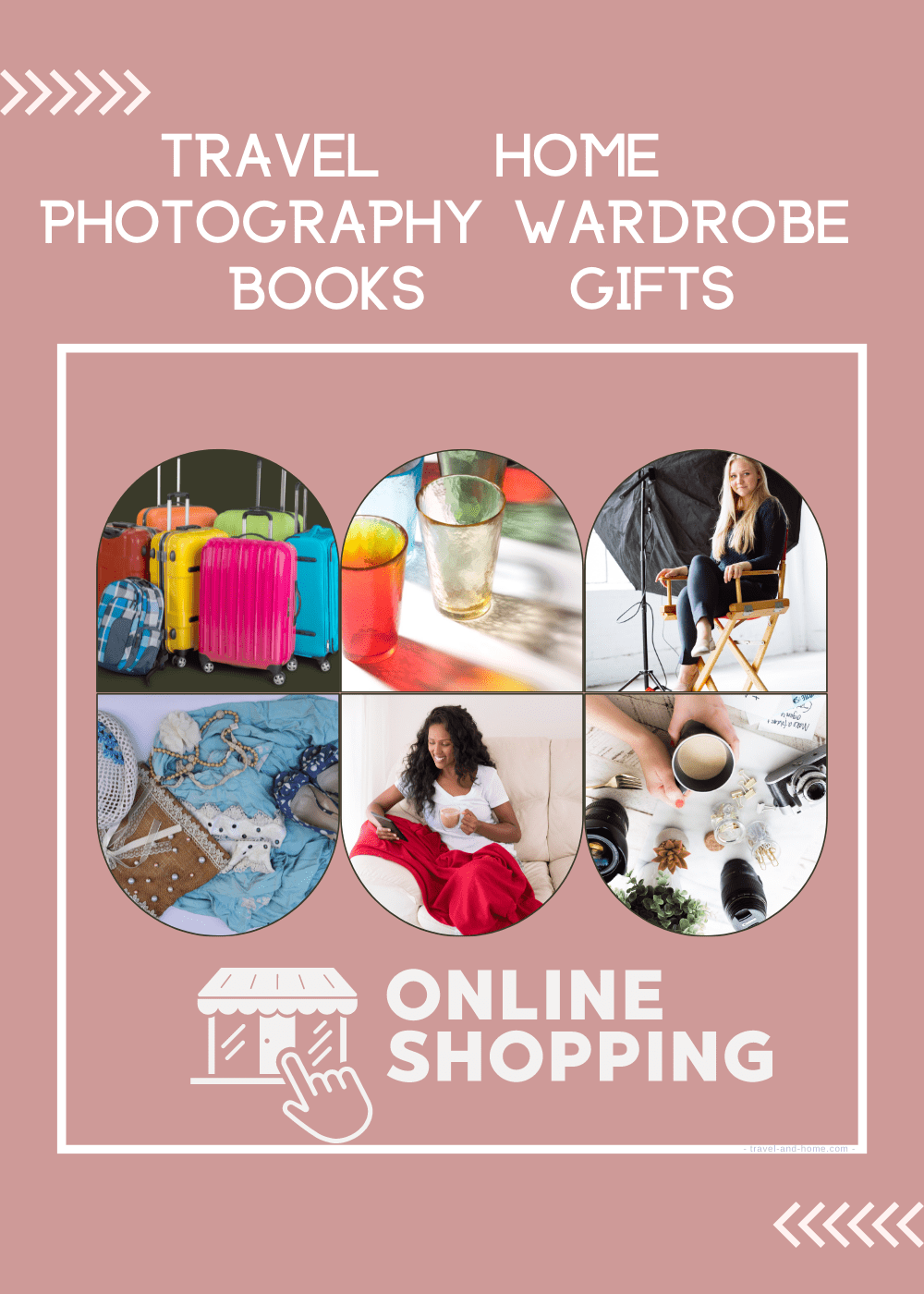 You’re here because just like us you like a great escape from all the drama that fills our everyday existence.  And that’s exactly how ‘Travel and Home’s comprehensive collection of popular social media was born.

So, we’re all about relaxing and taking time out! Stay with us, save this page as a favorite so you too stay up to date with thousands of other happy internet browsers. 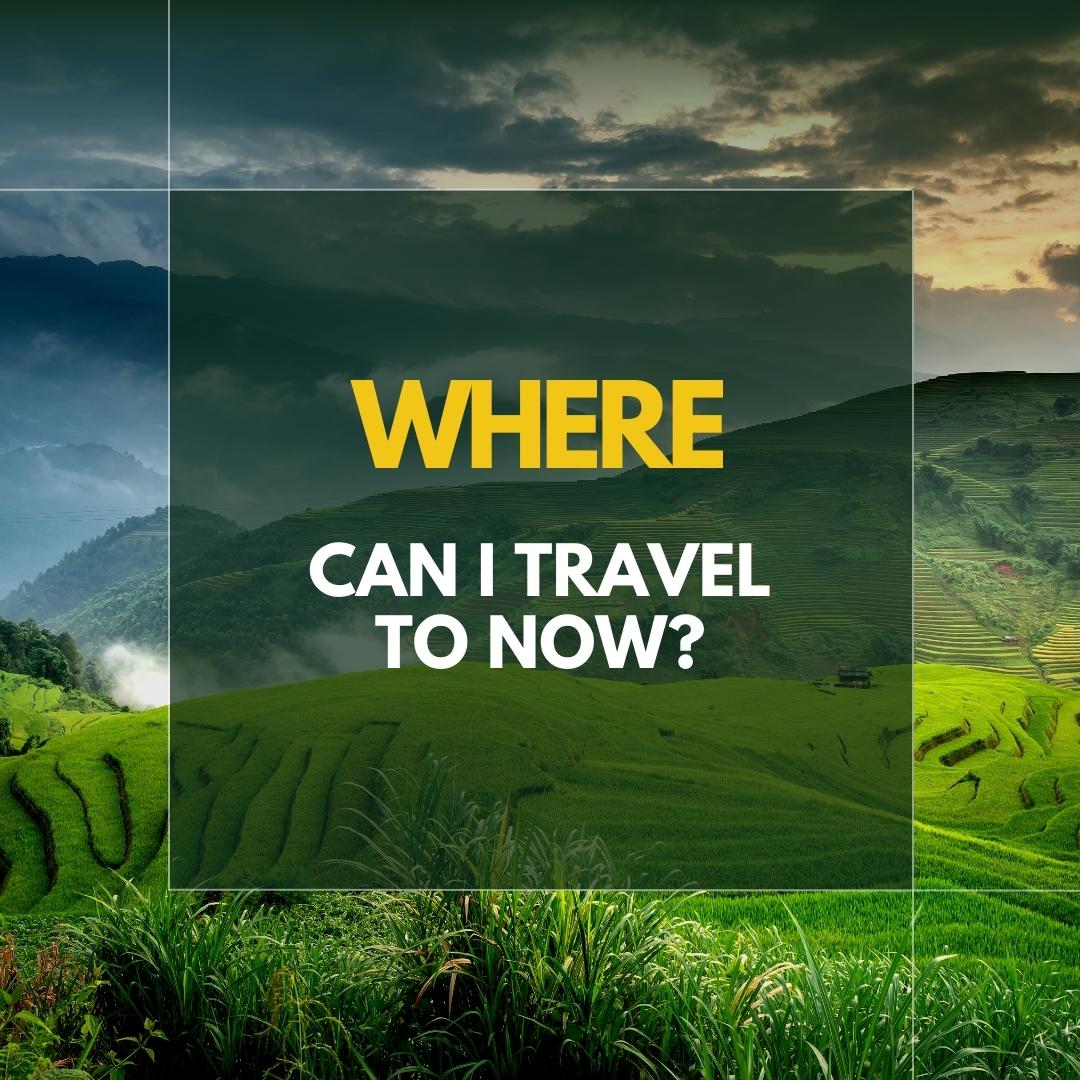 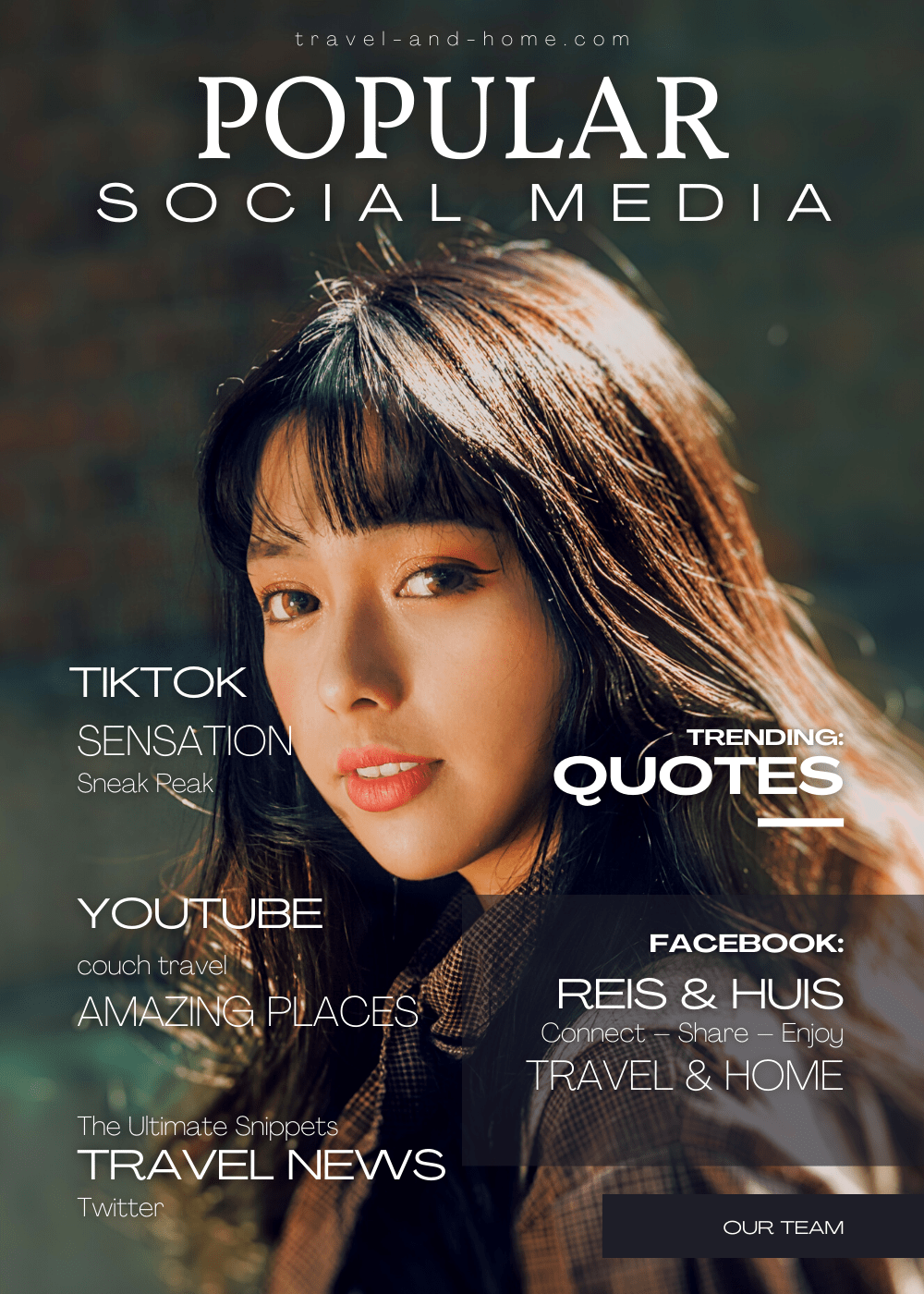 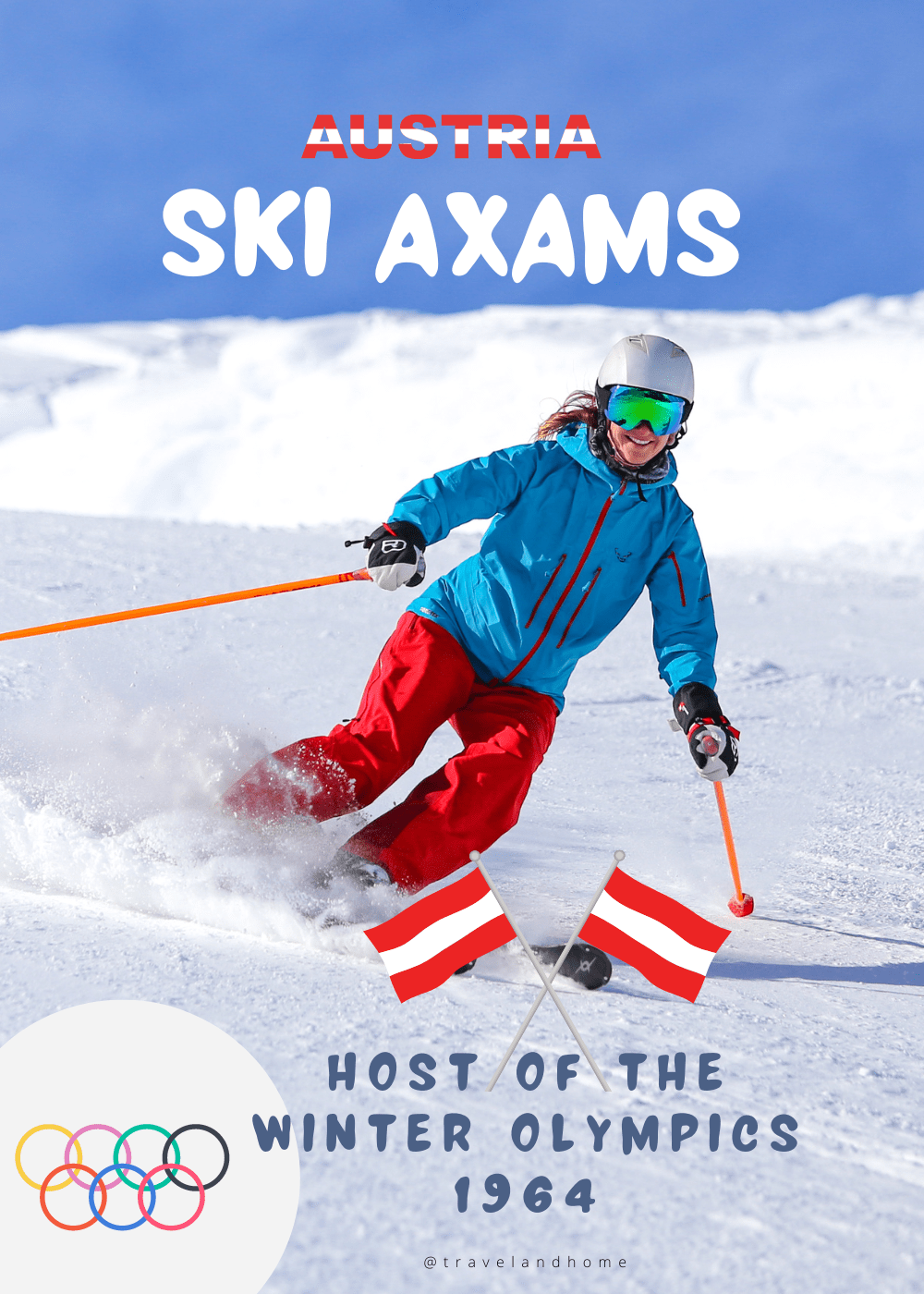 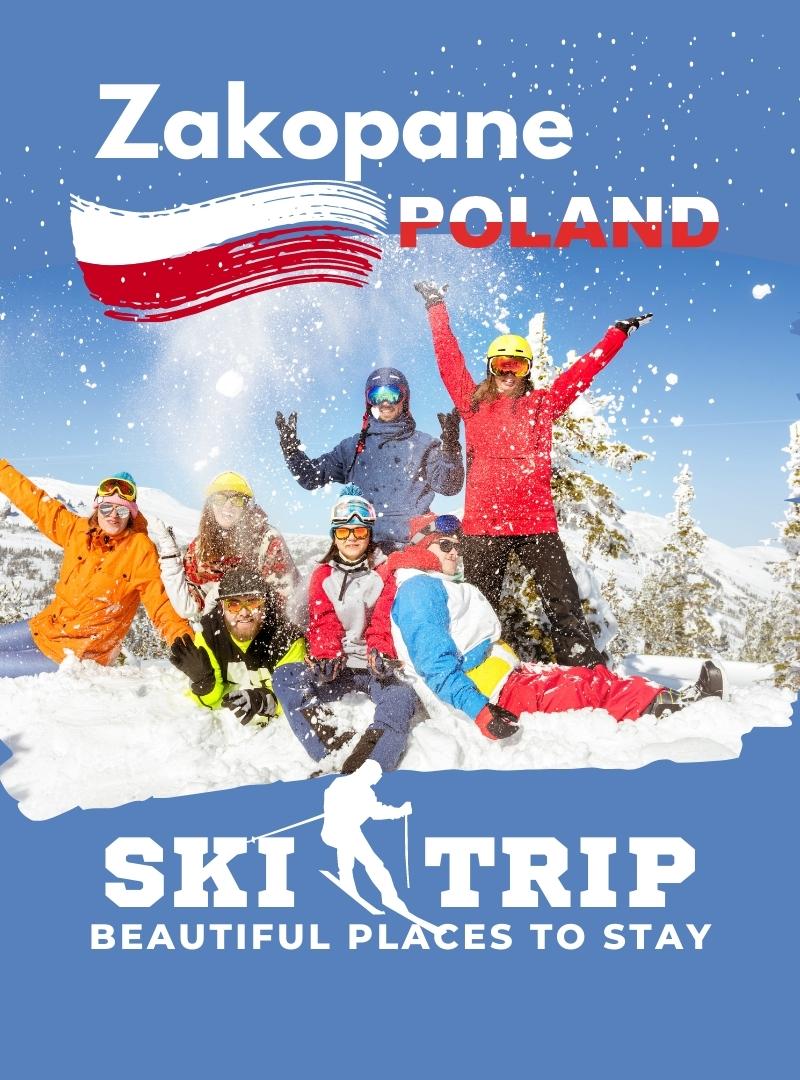 As of July 2022, Intelligent speed assistance (ISA) will be introduced across the EU. Read more…

“When hotels say they’re carbon neutral, they usually mean they are taking the same amount of carbon dioxide out of the atmosphere as they emit. That is often done through carbon offsets, which account for the hotel’s carbon emissions by removing carbon from the atmosphere. This can be done in several ways, such as planting enough trees to capture the amount of carbon dioxide the hotel emits or financing renewable energy projects or reforestation.”

Before going to Spain – make sure everyone in your group is on the same page! Spread the news.

If you’re heading to Majorca and Ibiza, you’re in for a few new rules. The Balearic Government introduces some strict rules.

UK Cyclists Could Be Fined £2,500 For Breaking Highway Code Rules

Fines for cyclists in England, Scotland and Wales can be as high as £2,500 if they are riding recklessly. Some highlights are:

Holland moves to make working from home a legal right. The legislation was approved by the Dutch parliament. It is expected that the Senate will follow and approve the bill to work from home.

CAT scanners at U.S. Airports will help speed up TSA lines by eliminating the need to present boarding passes to TSA personnel. The scanners can match a traveler’s ID with their upcoming flight information, meaning passengers will no longer have to fumble through their pockets to locate their boarding pass when approaching the security line.

When it comes to spending money in Spain, there are a few new rules. – Travel and Home 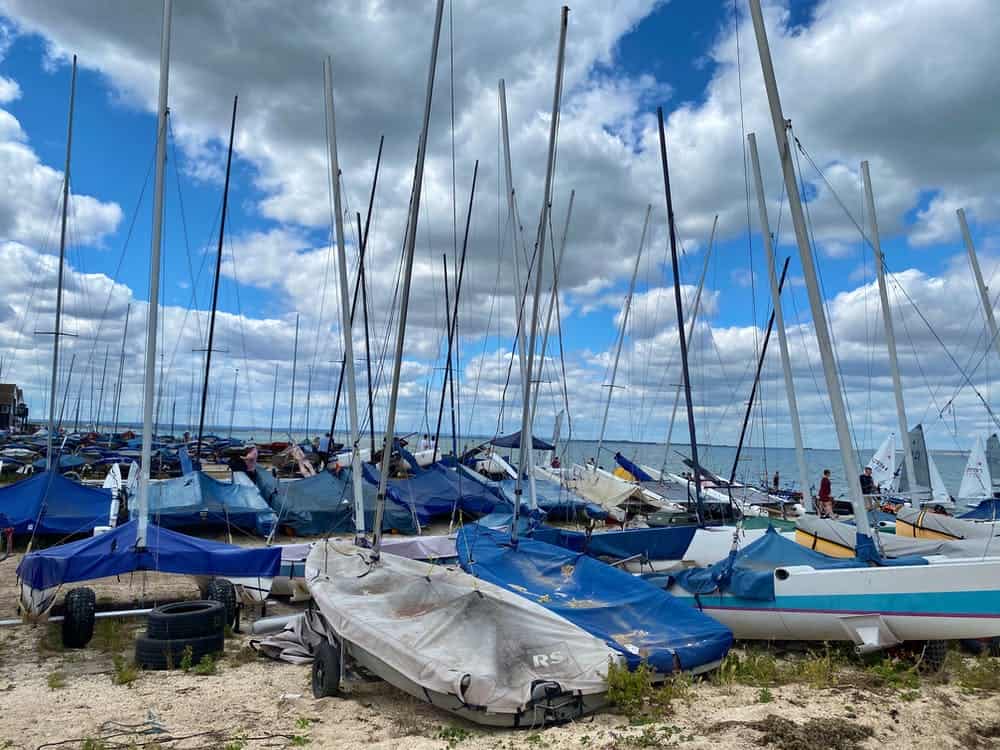 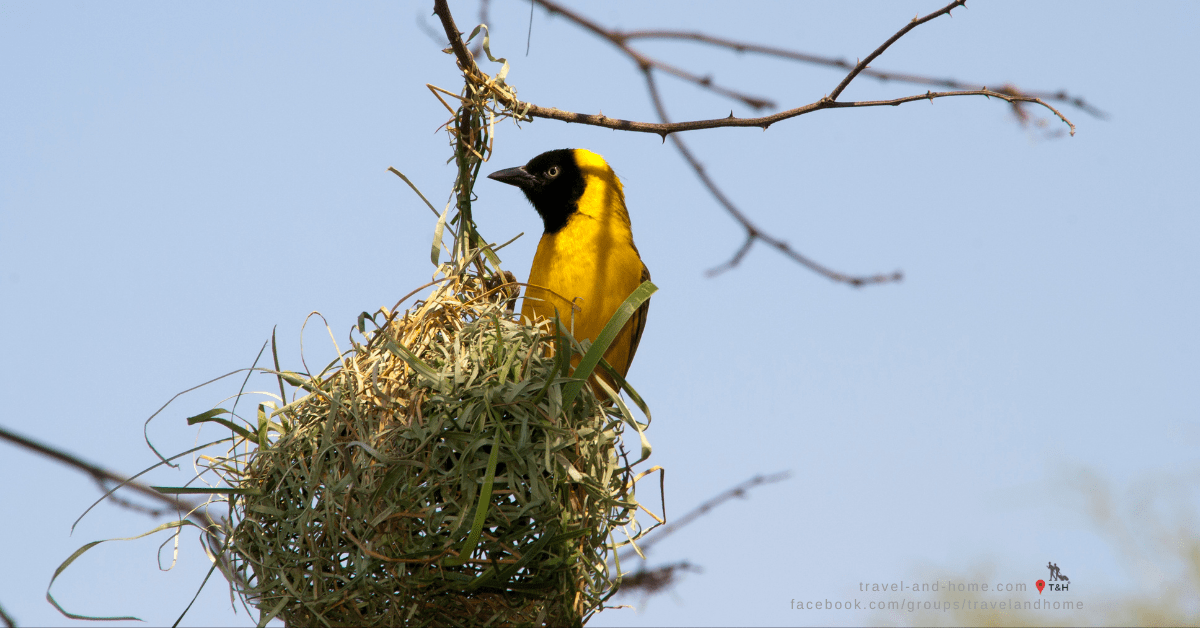 Dikhololo, S.A. | How To The Escape City Life

Dikhololo, I do believe it’s time to escape… “Dikhololo” in Setswana refers... 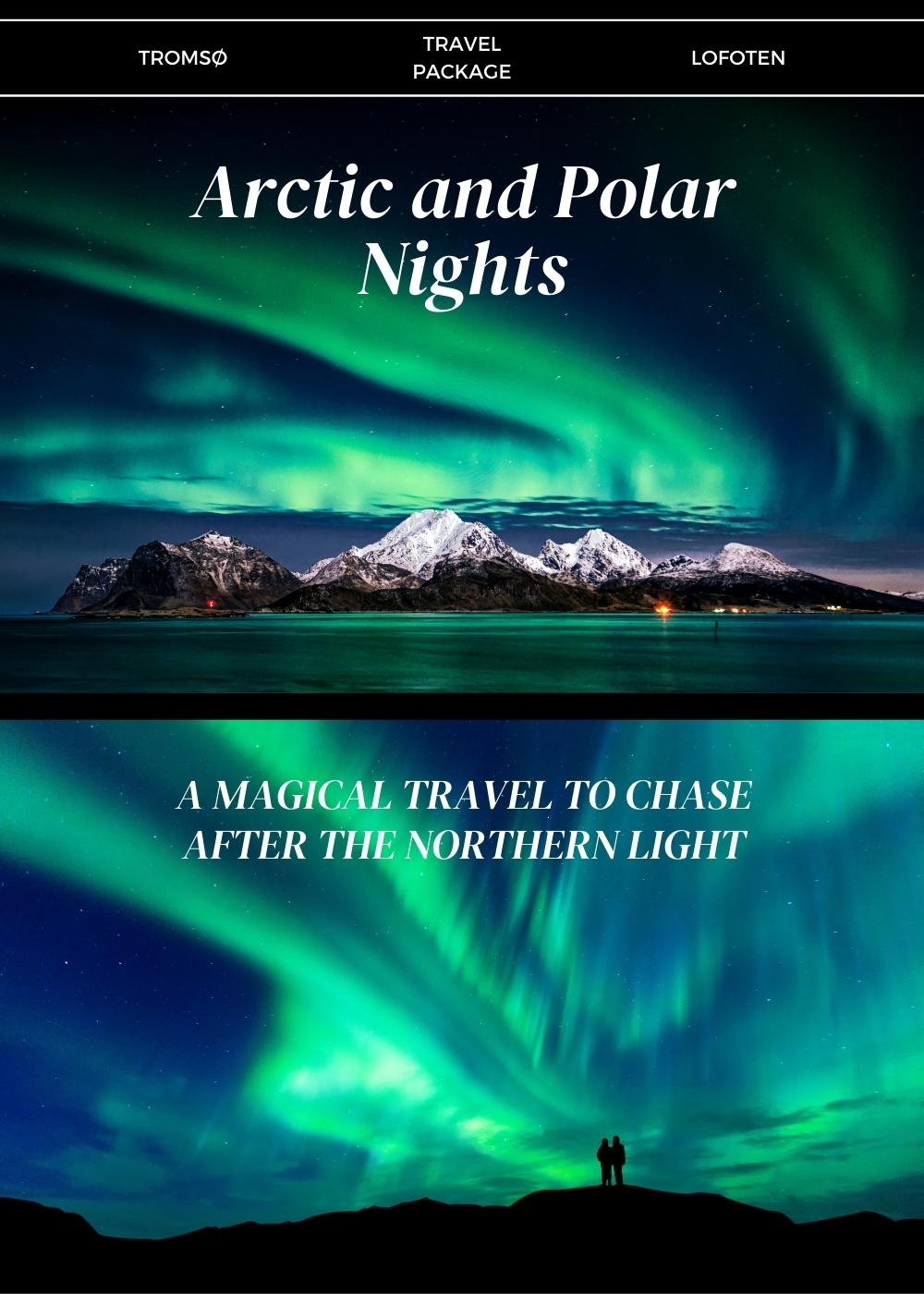 The Northern Lights in Beautiful Norway

You might have heard of the “Arctic or Polar Nights”? Where do... 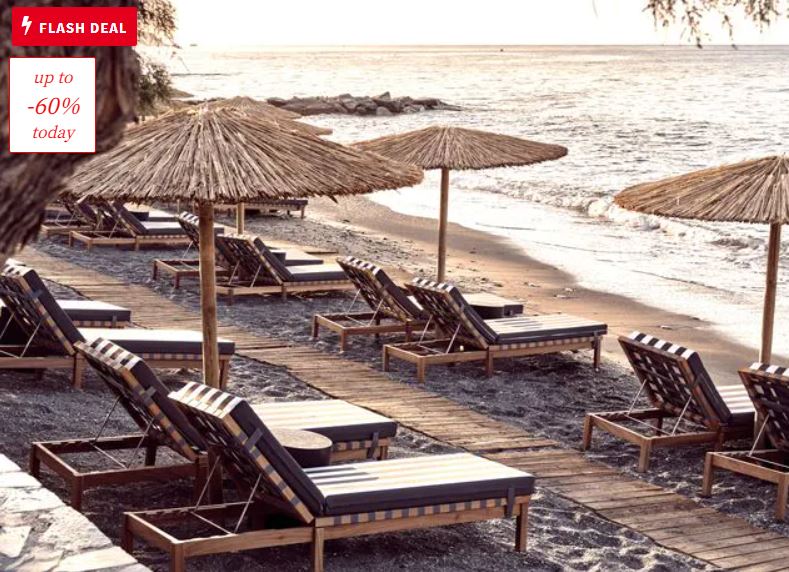 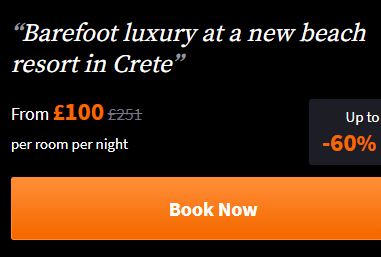 Luxury Dubai beach hotel with the world’s tallest rooftop pool. Up to -37% 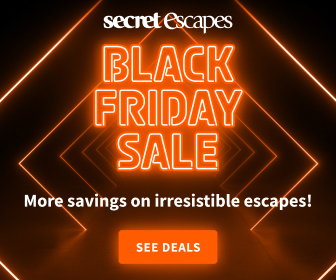 Black Friday Sale: Rent an RV and receive a Gift Card of your choice! 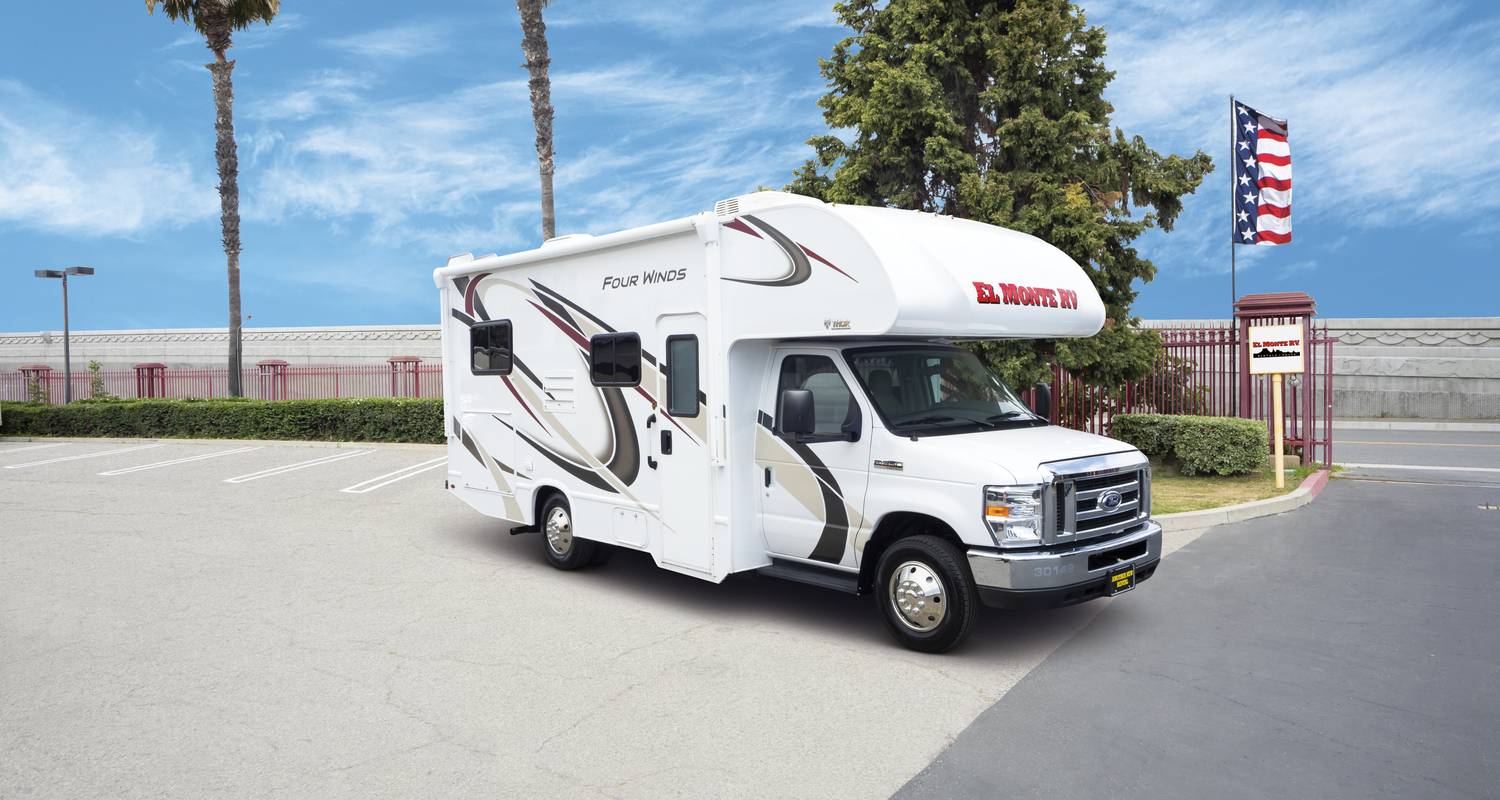 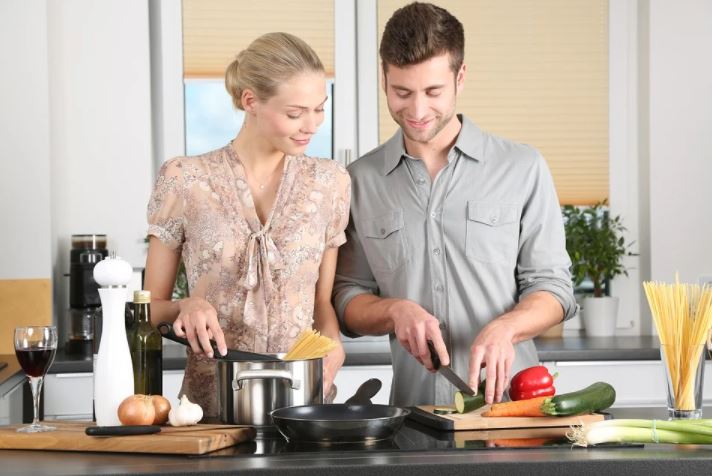 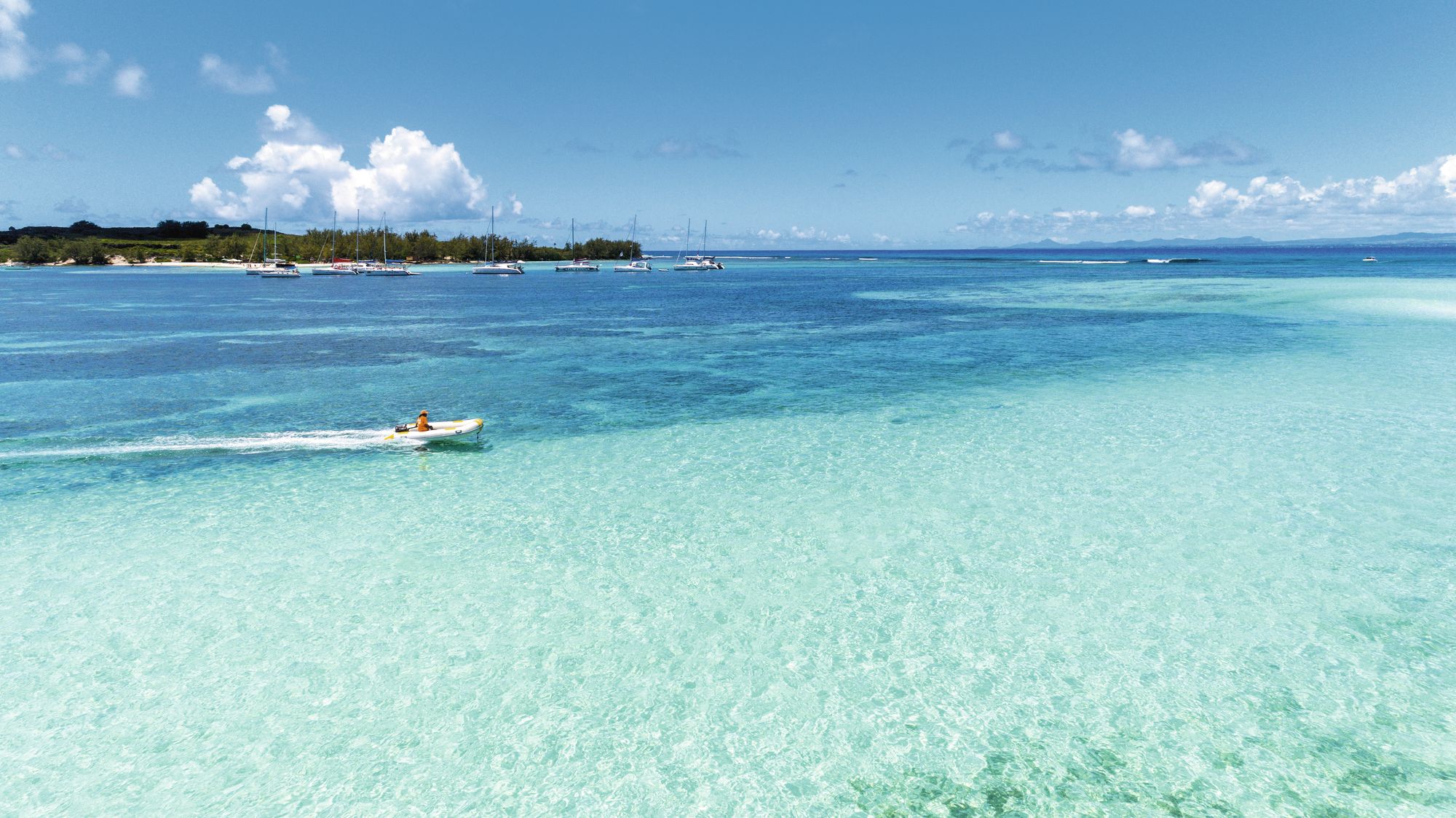 Lightning-fast deals * grab them while you can! 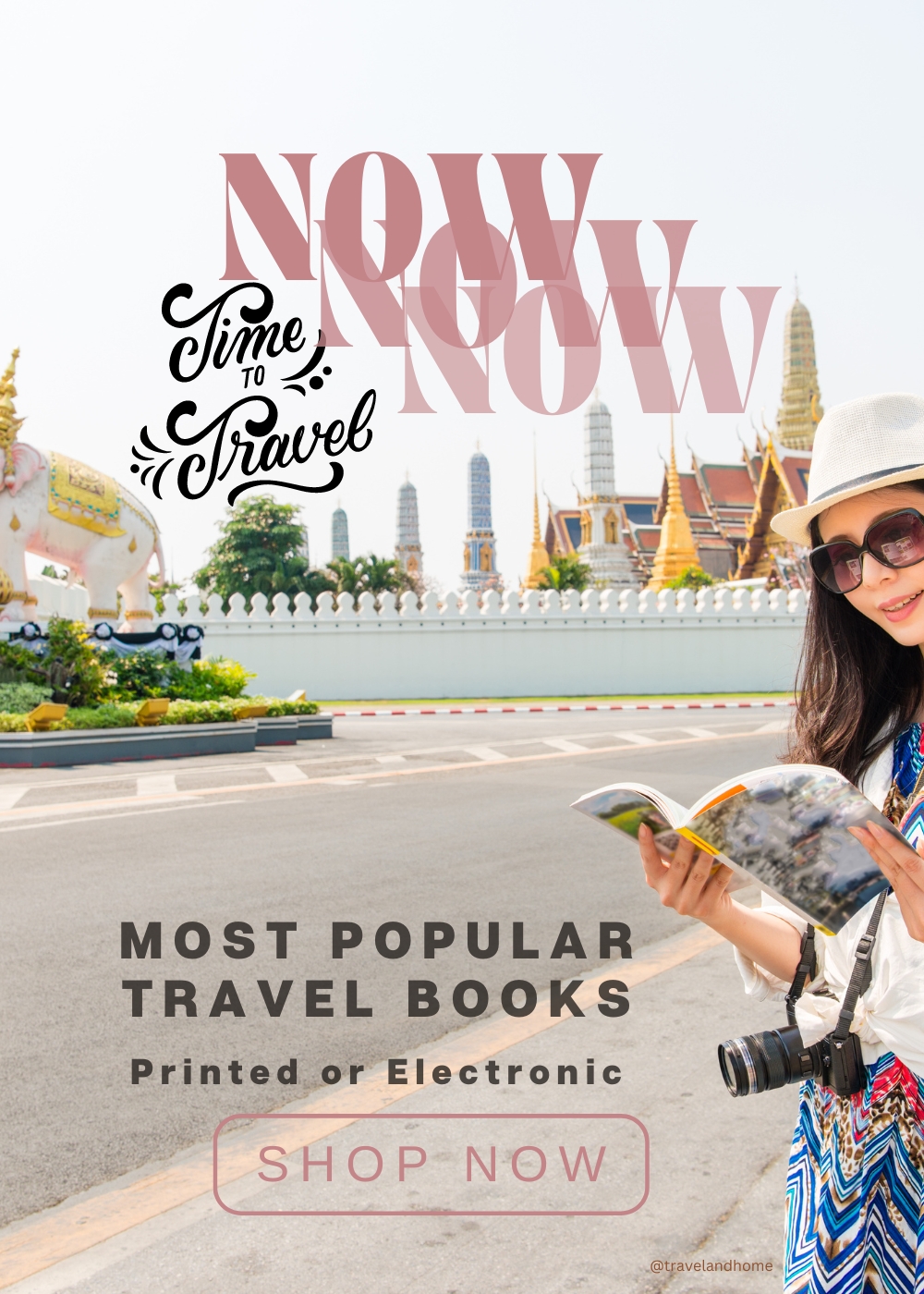 The Best Travel Books About The Most Beautiful Destinations 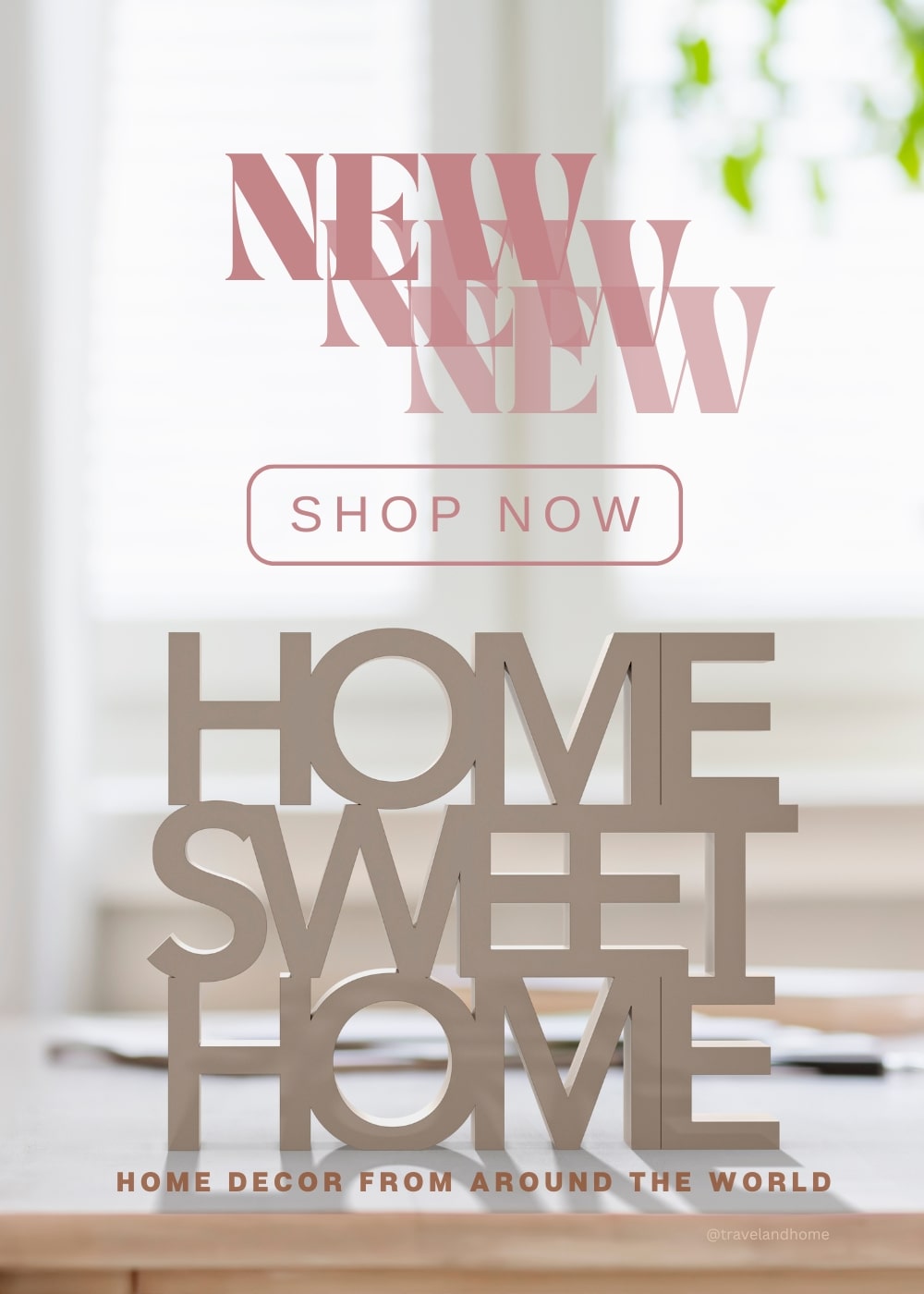 Royal Albert This UK brand will always be a reminder of high... 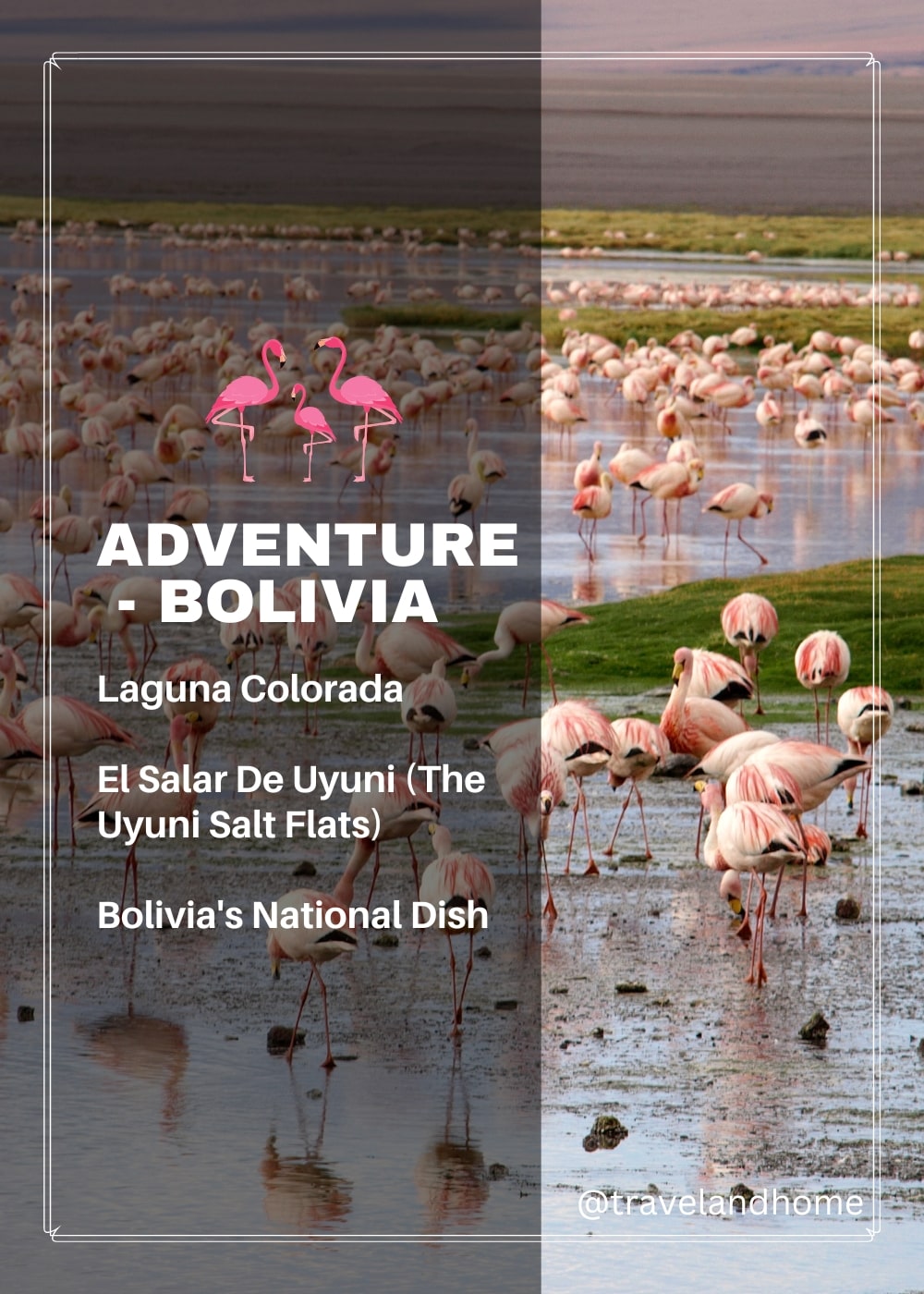 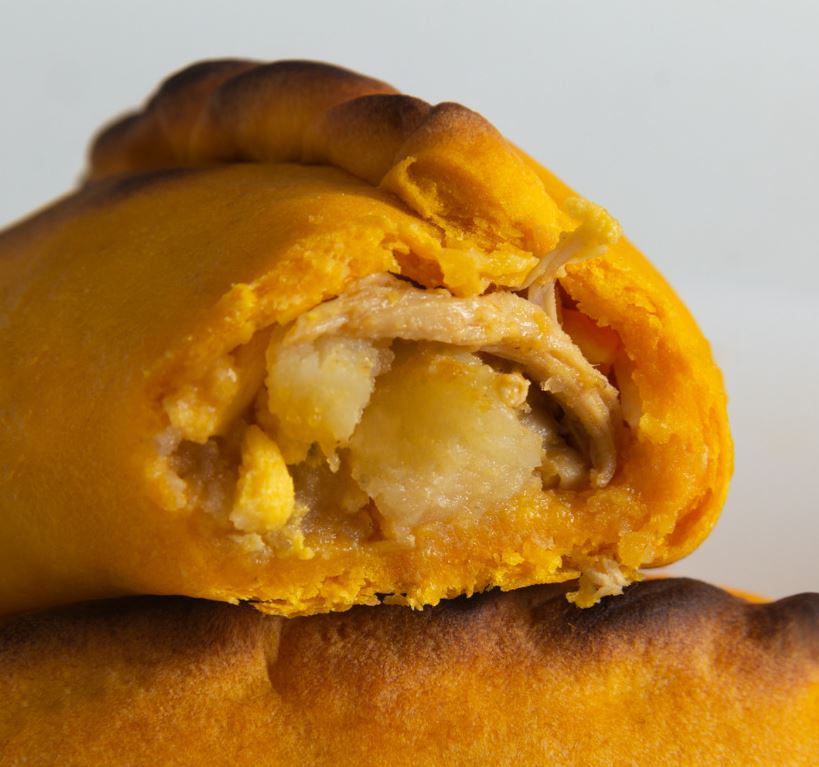 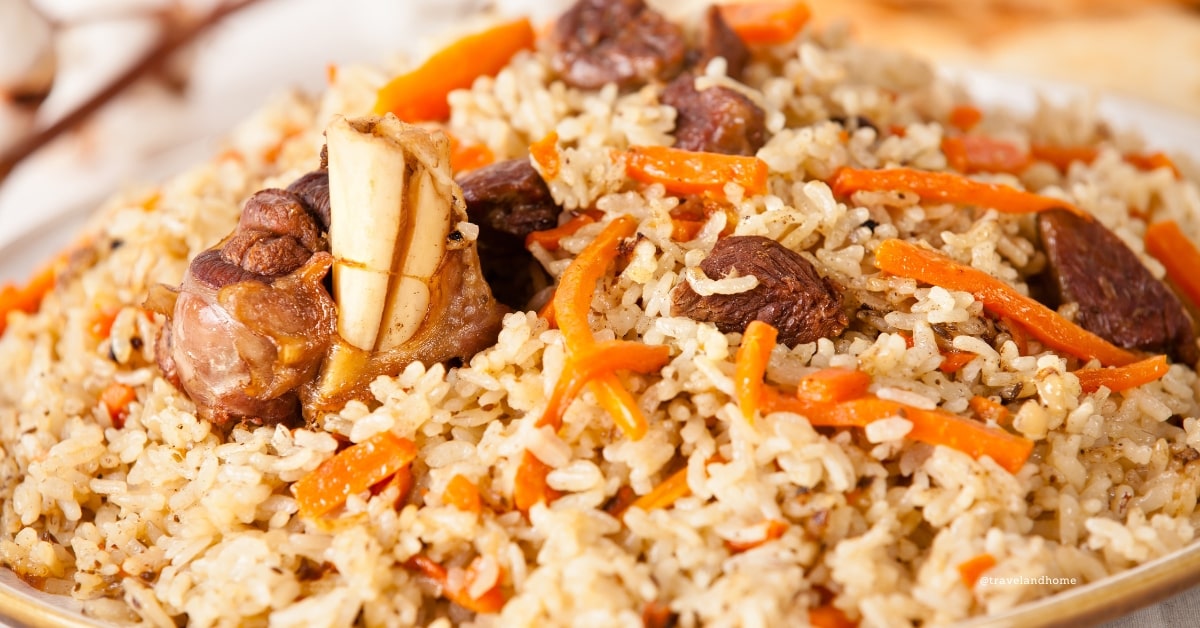